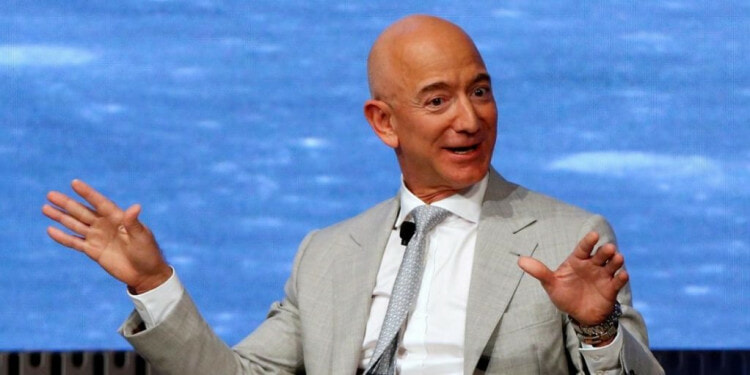 Stuck at home because of Covid-induced lockdowns, we all love to shop on Amazon. We love to order online and get our favorite products without having to brave Covid-infested shops. We might also hear negative stories about Amazon mistreating its employees, but we tend to dismiss them. Instead, we listen to Bezos announcing a slew of green policies. And the latest news that Amazon is the biggest corporate buyer of clean energy tends to confirm that good impression. So we ignore the complaints from Amazon workers and feel good about buying from Amazon.  But are we right? Is Amazon really as green as it claims to be?

The Impakter Index has just given Amazon a C rating. That means Amazon is “mediocre” on the front of sustainability. Why? How did that happen? 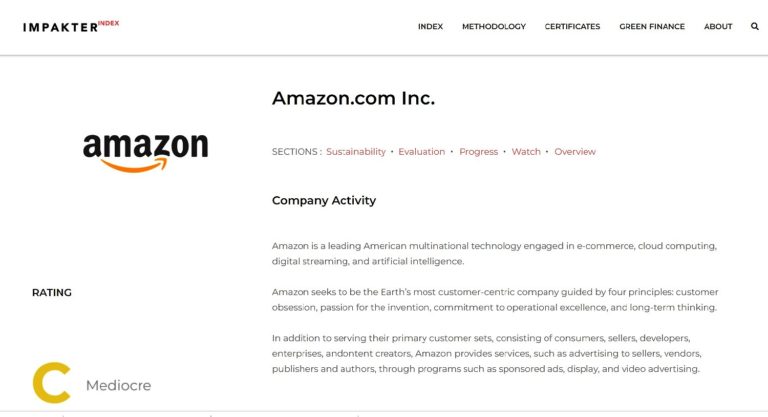 It’s a complicated story and it’s worth telling. Because the “green” claims are strong and yet the gap with reality is a chasm.

First the facts. As a result of the pandemic, Amazon, like all online marketplaces and cloud businesses, has grown exponentially in 2020. For now, Amazon enjoys an extraordinary moment of unalloyed success with the public. As Wired recently noted in an article exploring Amazon, both consumers and employees think of Amazon highly: Forbes rated Amazon the second-best employer in the world and YouGov placed Amazon fifth among the top ten brands according to consumers: 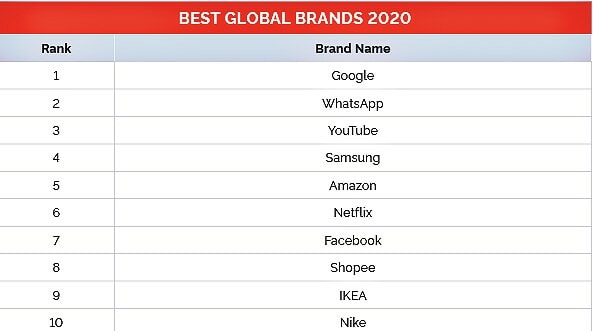 YouGov’s measure is interesting as it captures the public’s perceptions of brands every day around the globe, drawing data from 11 million interviews across 40 sectors and 40 markets globally.

Analysts predict a “blowout fourth quarter” for Amazon ad revenues. Its 2020 hiring spree is set to continue in 2021. And for the first time, Amazon Prime Membership, a losing segment of its business since it was launched, is now roaring ahead even in the highly saturated U.S. market. According to Consumer Intelligence Research Partners, as of the end of 2020, 142 million American consumers used a Prime membership.

In the dismaying classification of who is now the richest man in the world, Bezos is head-to-head with Tesla’s Elon Musk. Both have a net worth flying in the neighborhood of $190 billion. According to Forbes, as of 8 January 2021, Musk was $5 billion ahead of Bezos, a number however that can easily change with any drop in the stock market.

Bezos has accumulated so much added wealth in the first nine months of the pandemic that he could give every Amazon employee a $105,000 bonus and still be as rich as he was before the pandemic.

And yes, he could also spend that money on “green” policies and turn his company sustainable.

But Bezos appears to be doing neither.

According to the report of the Impakter Index team, Amazon presents itself as fully “committed to building a sustainable business for their customers and the planet” and in 2019 it co-founded The Climate Pledge—a commitment to be net-zero carbon across their business by 2040, ten years ahead of the Paris Agreement.

This is very ambitious. Commitments notably include:

The planned total financial effort is impressive – well over $2 billion, but still far below the gains Bezos made since the pandemic started.

This “green” plan (unsurprisingly) would call for a radical change in company culture: teams across Amazon would be required to take a broad, science-based approach to measure, progressively reduce, and eventually eliminate carbon emissions in their operations.

This is a mammoth effort if you consider that Amazon has over 875,000 employees. And the effort doesn’t stop there, it’s also going to be scientifically guided:  As part of their commitment to The Climate Pledge, Amazon has joined the Science Based Targets Initiative (SBTi) that enables companies to set science-based emissions reduction targets.

Furthermore, human rights are not forgotten. By the end of 2020, Amazon should have launched a review of its “salient human rights risks” and executed a first human rights impact assessment. So they say though (any) reports on this are not (yet) available.

Undoubtedly, this is a remarkably comprehensive green plan. But it’s still a plan – far from a done thing.

How Green? Where Amazon stands now on the path towards Sustainability

The Impakter Index team has identified the progress made so far and included its observations and conclusions in an “evaluation” section. It found that on renewable energy, Amazon is nearly halfway there and expects to achieve 100% renewable energy by 2025. Not bad.

But not good enough.

The conclusion it came to leaves no doubts as to Amazon’s (lack of) sustainability:

Despite Amazon’s commitment to building a sustainable business, they continue to engage in partnerships with multiple oil and gas companies. For these reasons, Amazon is rated a C on the Sustainability Index.”

To put it another way: The C rating is deserved because Amazon has not given itself clear Key Performance Indicators (KPIs) that are relevant and relate to the UN Sustainable Development Goals and Targets. In other words, Amazon is like a plane flying through thick fog without a radar: It is going in the general direction but without clear indications of where it exactly is.

But one thing is known: Amazon continues to engage and make deals with oil and gas companies. As long as that is the case, Amazon cannot be considered a sustainable company.

In addition to partnering with oil and gas companies, as the Impakter Index team points out, “Amazon is expanding their operations, having added 12 additional aircrafts to their fleet and on-the-ground operations.”

That means the analyst’s “outlook” is negative.

Finally, and a most damning point, Amazon does not report through the Carbon Disclosure Project, which in the past has given Amazon an F for non-participation. CDP is a not-for-profit charity that runs a global disclosure system for investors, companies, cities, states and regions to manage their environmental impacts. Most importantly, CDP is considered the gold standard of environmental reporting.

Here is the Amazon CDP rating for 2020 (screenshot):

As can be seen, Amazon, because of its “No Response” status, has racked up a series of F ratings.

It would appear Amazon still has a long way to go. Add to that the problems it is experiencing with its workforce and we shouldn’t be surprised by the C rating it got on the Impakter Index.

Editor’s Note: The opinions expressed here by Impakter.com contributors are their own, not those of  Impakter.com. — In the Featured Photo: Bezos. Source: Reuters.