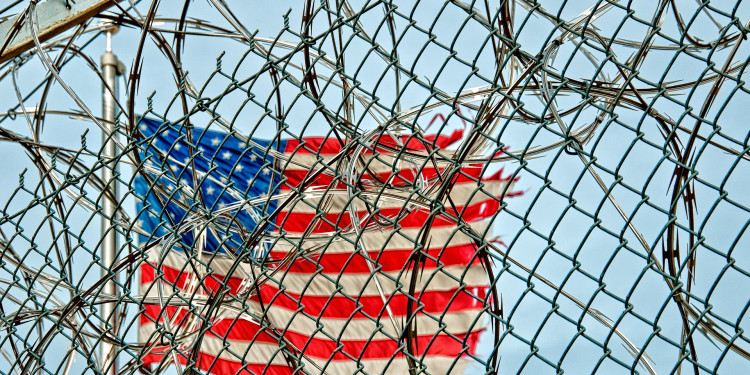 On Feb. 26, 2020, Colorado lawmakers voted to pass a bill which will repeal Colorado’s death penalty. The bill is now awaiting a signature from the Governor of Colorado, Jared Polis. Consequently, Colorado will be the 22nd state to repeal the death penalty.

Starting July 1, 2020, the severest possible sentence for capital crimes will be life in prison. These crimes include child abuse, premeditated murder, and first-degree kidnapping. Prior to the repeal, Colorado’s only permitted method of execution has been the lethal injection since 1988.

In order to transform a bill into a law, Colorado state law requires thirty-three favorable votes from the House of Representatives, eighteen votes from the Senate, and the signature of approval from the Governor.

Over half of Colorado House of Representatives are democrats who were generally opposed to the death penalty and were eager to pass the bill. The controversy arose from Senate, whose members were split on the subject. Now that the bill has passed both branches of Congress, Democrat and first-ever openly gay United States Governor Jared Polis is expected to swiftly sign the bill.

Governor Polis has long-established his stance against capital punishment, arguing that it is inhumane, cost-ineffective, and discriminatory policy.

Currently, there are three death row inmates in Colorado. While repealing the death penalty would not normally affect their sentences, Governor Polis has confirmed that he may grant the inmates clemency following the repeal.

Elaborating on the implications of the new bill, Polis said, “I would certainly take that as a strong indication that those who are currently on death row should have their sentences commuted to life in prison.”

Among the Senators against the repeal was Assistant Majority Leader Rhonda Fields, whose son and fiancée were murdered in 2005 by two of the three inmates currently on Colorado’s death row.

Senator Fields grapples with the repeal, stating, “It’s hurtful, because it reminds me of my own personal trauma and scars as it relates to the death of my son and his fiancée, and I have to live with that pain and those scars every day.”

Today, we debate the repeal of the death penalty in Colorado.

While the issue – and this vote – will divide both caucuses, we ALL admire @SenRhondaFields today.

Her voice, her story, and her courage are an inspiration for us all. Much love and admiration, Senator. #COpolitics pic.twitter.com/gmktut3Bhh

This is not the first time Colorado has attempted to abolish the death penalty: this 2020 repeal will be the fourth time the penalty has been overturned in Colorado history. Capital punishment was first abolished in 1897, and then the practice was reinstated in 1901.

Eventually, death penalty was halted again as a result of the 1972 case Furman v. Georgia, which established the death penalty as unconstitutional. In order to reinstate capital punishment once more, Colorado lawmakers passed a rewritten death penalty law in 1974 which was consequently revoked in 1978, and then once again reinstated finally in 1979.

The death penalty fails to do those things while also risking innocent lives. My experience shows it is an ineffective and expensive system, and my philosophical stance is that the state should not have the power of life and death.

One of the senators who changed his vote to help pass the repeal was Republican Jack Tate. Senator Tate explained his change of heart, “I believe we should promote public policies that make our communities safer and provide victims with the services they need. The death penalty fails to do those things while also risking innocent lives. My experience shows it is an ineffective and expensive system, and my philosophical stance is that the state should not have the power of life and death.”

Editor’s Note: The opinions expressed here by Impakter.com columnists are their own, not those of Impakter.com. — In the photo: American flag behind barbed wire — Photo credit: Babawawa

Why Cities, Towns and Regions Are Creating a Roadmap Towards 100% Renewable Energy

Buildings and Construction: A sleeping giant for climate action

Meghan Dawson is an undergraduate student of Marketing at Paris School of Business. She was raised in small-town Tennessee, until she immigrated to Paris in 2017 seeking la belle vie. When she isn’t studying or writing, she teaches English to Francophone children. She enjoys gardening, reading historical fiction, and peering up at all the charming architecture that the city flaunts.

Buildings and Construction: A sleeping giant for climate action