Daily Meat Consumption Is Falling, but Is it Falling Fast Enough?

People in the UK are now eating 17% less meat than they were 10 years ago, a new study finds 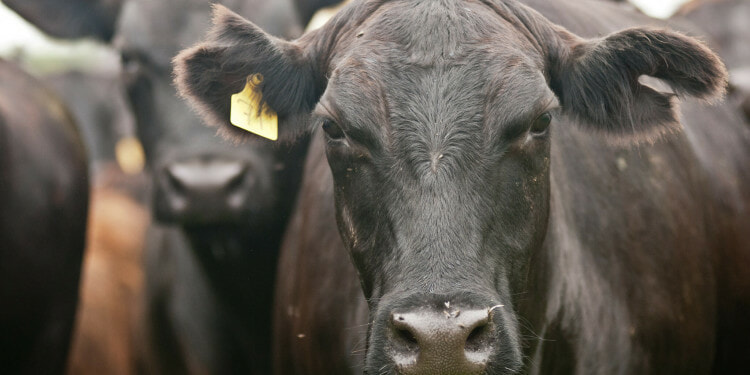 The study, published in the Lancet Planetary Health, has shown that the amount of meat eaten per person each day in the UK fell from 103.7g to 86.3g between 2008 and 2019. This included a 13.7% reduction in daily red-meat consumption, a 7% reduction in processed meat, and a 3.2% increase in white meat.

Despite this positive reduction in meat consumption in the UK, Christina Stewart from the University of Oxford has said that “we now know we need a more substantial reduction.” The National Food Strategy has recommended that meat consumption should fall by 30% over the next 10 years in the UK to significantly reduce the environmental impact of our diets.

The National Food Strategy is focused on building a better
food system for a healthier nation. Read our plan 👇 https://t.co/q2bjaSPchU #NationalFoodStrategy pic.twitter.com/S4vs9Yxfl0

The relationship between food and climate change

Food systems around the world are major contributors to climate change. The Intergovernmental Panel on Climate Change (IPCC) has reported that the global food system is responsible for an estimated 20-30% of total greenhouse gas emissions, occupies half the world’s habitable land, uses 70% of the freshwater we consume, causes three quarters of all water pollution, and is the single biggest contributor to biodiversity loss.

Figure 2 taken from the National Food Strategy: 2020 Report, an independent review for the UK Government

Whilst these more general links between food systems and climate change could not be clearer, the debates as to how to solve the problem and which sectors of the food industry are more problematic than others are far from straightforward. One significant debate has been the quarrel over the correlation between meat-eating and greenhouse gas emissions.

What are the implications of the Lancet report?

In the Lancet Planetary Health report, no details were offered as to why the UK’s daily meat consumption has fallen. However, market research in 2019 suggested that nearly 40% of meat-eaters were actively trying to reduce their consumption with a view to environmental or health reasons.

The report highlighted that there is a huge variation in the environmental impact of meat. For example, it depends on how the livestock are fed, how the meat is produced and where it comes from. Dr Stewart and her colleagues have been looking at what influence “environmental impact labelling” might have on consumer choices. Furthermore, it has been argued that availability and variety of meat free options would affect what people buy.

Whilst vegetarian and vegan diets are more popular than ever in the UK, it seems that the UK is not yet on track to meet the National Food Strategy‘s target and cut meat consumption by another 30% in the next 10 years. These investigations into tailoring public health policies and behavioural nudges towards more sustainable options will be crucial in meeting these targets.

Is there adequate support for reaching food sustainability goals globally?

Leaked documents obtained by Unearthed in September revealed how a coalition of meat industry associations, including the International Meat Secretariat and International Poultry Council, called for the UN to support an increased global meat consumption. The associations argued that “advances in intensive livestock systems” would “contribute to the preservation of planetary resources.” Members of the association account for most of the meat supply chain.

"Meat industry pushes factory farming at UN food systems summit." Yet another industry with a combination of denial, greenwashing and blinkers. https://t.co/XZvC60PO73 via @UE

Michael Fakhri, the UN special rapporteur on the right to food, has warned that these powerful agribusinesses might “dominate the discussions” at the UN food systems summit which took place on Sept. 21, 2021. The Summit aimed to set the stage for “global food systems transformation to achieve the Sustainable Development Goals by 2030.” It is unclear as to the extent of the influence meat industry associations had on the Summit, but it is clear that there is a problem if big businesses in the meat industry are continuing to push for the boosting of an industry directly linked to climate change.

Even if individuals are beginning to take responsibility for cutting their own meat consumption, without adequate support from bigger organisations, the shift to more sustainable food sources will not happen quickly enough. Instead of focussing on dissuading the UN from its work in reducing the scale of the meat industry, bigger organisations could be building an innovative pathway towards meat-free or more sustainable solutions for global food systems.

Editor’s Note: The opinions expressed here by Impakter.com columnists are their own, not those of Impakter.com. — In the Featured Photo: Black Angus cows and calves graze in Adamstown, MD on Friday, July 12, 2013. Featured Photo Credit: US Department of Agriculture.

Why You Should Invest Sustainably 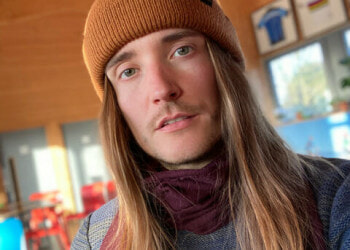 Veganism And Conscious Lifestyle: A Chat With Ben The Forest Foodie

Why You Should Invest Sustainably