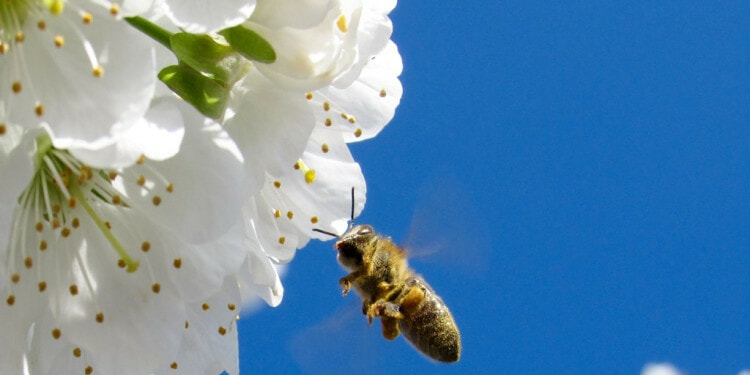 The European Commission has committed to protecting 30% of the lands and oceans in the EU by 2030 as part of the European Green Deal to boost biodiversity. Environment groups have urged that such far-reaching ambitions be enforced stringently so as to not allow them to exist only ‘on paper’. What will be included in this fund and how effective will it be?

The 10-year plan includes commitments to reduce the use of chemical pesticides by 50%, plant three billion trees by 2030 and reverse the decline in pollinators. Within these 30% protected areas in the EU, a third of land and sea will be under ‘strict protection’, meaning that there will be no human intervention besides minimal management to keep the area in good condition and boost biodiversity.

This follows a text drafted by the UN Convention on Biological Diversity in January that called for a global commitment to protect at least 30% of the planet in the next decade.

The Commission aims to raise at least €20bn per year to fund the plan. The report outlining the plan says that the money will come from private and public funding at EU and national level. A ‘significant’ proportion of the EU’s climate budget will also be invested in biodiversity.

Sabien Leemans, senior policy officer for biodiversity at WWF, says that this figure was “probably at the bottom of the scale, but it’s the first time they’ve mentioned a concrete figure, so that’s already good.” 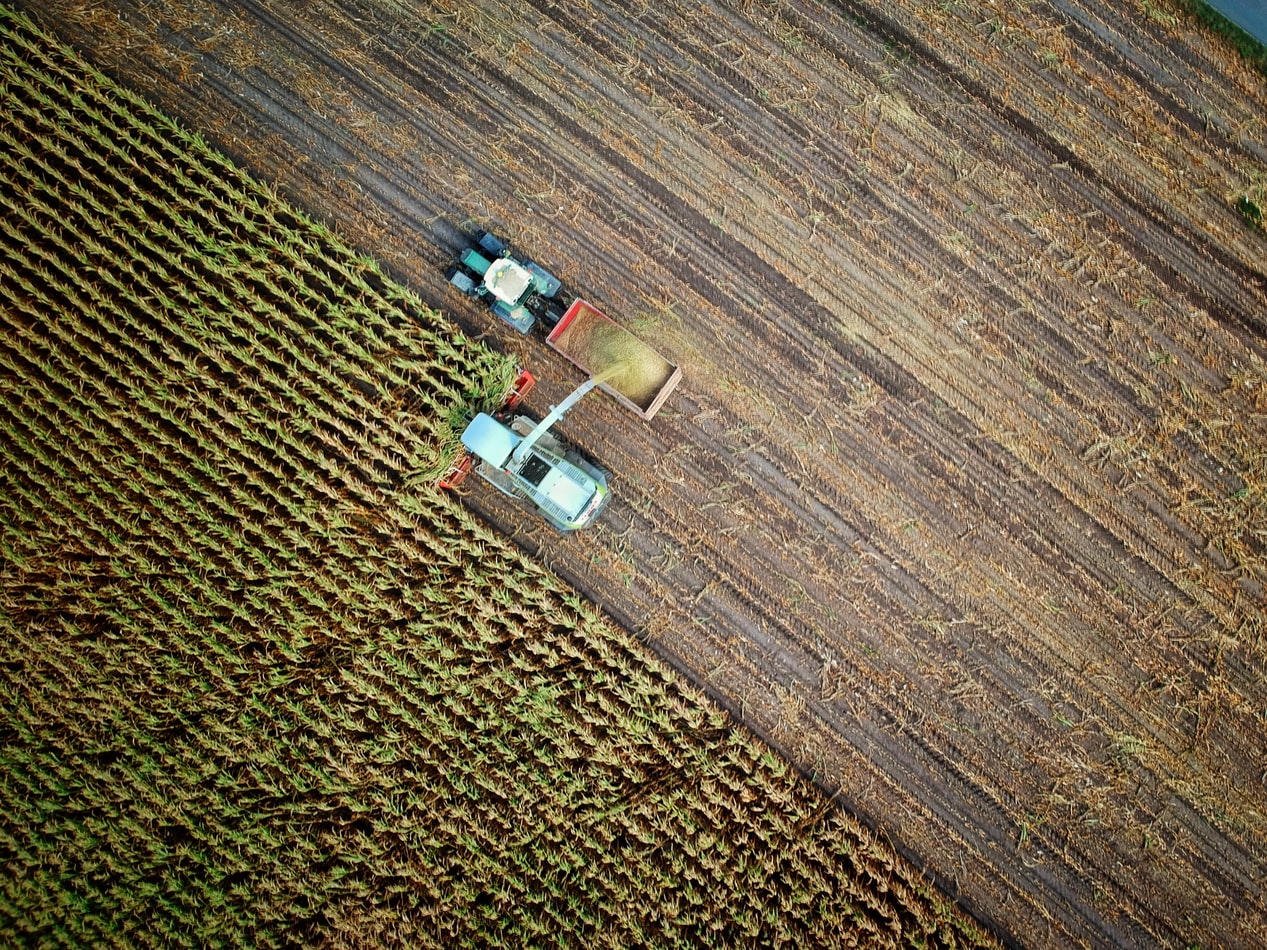 In the photo: The common agricultural policy (CAP) has been accused of hindering, rather than helping, biodiversity and environmental improvements. Photo credit: Unsplash.

The plan also puts pressure on reworking the common agricultural policy (CAP) which has been accused of driving biodiversity decline through its subsidy scheme that rewards farmers for the amount of land they own, rather than for making environmental improvements.

Ariel Brunner, senior head of policy at BirdLife International’s Brussels office, calls these agricultural targets a ‘game-changer’ and says that the 2100 biodiversity targets for agriculture were extremely weak because of the strength of the EU’s farming lobby, which resulted in a ‘lost decade’ for wildlife.

He adds, “When you combine these new targets- and if they are implemented, which is a big if- then you are starting to look at healthy agriculture that can provide habitats for farmland birds and butterflies but also agriculture that can actually provide food at the end of the century.

This new strategy comes after decades of severe loss of biodiversity, with wildlife populations falling on average by 60% in the past 40 years as a result of human activities. The report adds that the COVID-19 pandemic has highlighted the link environmental and human health, calling for ambitious action. In the photo: The EU is promising to create legally binding targets to restore nature reserves, such as forests, meadows and grasslands. Photo Credit: Unsplash.

However, some environmental campaigners are concerned that the commitments lack detail about how these changes will be implemented and enforced.

Paul de Zylva, nature campaigner at Friends of the Earth, says, “It’s good to see ambition to extend protected areas, boost tree cover, cut pesticide use and to bring back species in decline. But there is a huge sense of déjà vu reading this latest strategy because many of the same ambitions have been set out, and not delivered, by previous nature plans.”

“Europe can’t afford another decade of failure to protect and restore our natural world,” he adds.

The report acknowledges that not properly looking after protected land was having ‘disastrous consequences’ on biodiversity.

The Commission promises to outline in 2021 legally binding targets on EU member states to restore nature reserves, such as meadows, peatlands, grasslands and forests, and boost biodiversity. Virginijus Sinkevičius, the EU commissioner for environment and oceans, says that without a ‘dedicated binding framework in support of the biodiversity strategy’, there is a ‘high risk that biodiversity loss would continue’.

The European Commission has been criticised for being ‘too timid’ in taking national governments to court for breaking environmental rules.

According to The Guardian, the Commission takes a law-breaking country to the ECJ without four months for a breach of EU’s transport rules, while the same process takes 66 months for flouting environmental standards.

Brunner says, “The real game-changer will be enforcement. That’s the acid-test for all of this- you can set the best targets in the world but if ultimately, people can just get away with criminal activity with no consequences, then it doesn’t hold.”

The plan is expected to be discussed at the UN Convention of Biodiversity, COP15, in Kunming in 2021. 190 countries will discuss biodiversity targets for the next decade, and it is likely that the EU will put pressure on other countries to follow its lead.

To Unlock the Potential of Direct Air Capture, We Must Invest Now

To Unlock the Potential of Direct Air Capture, We Must Invest Now