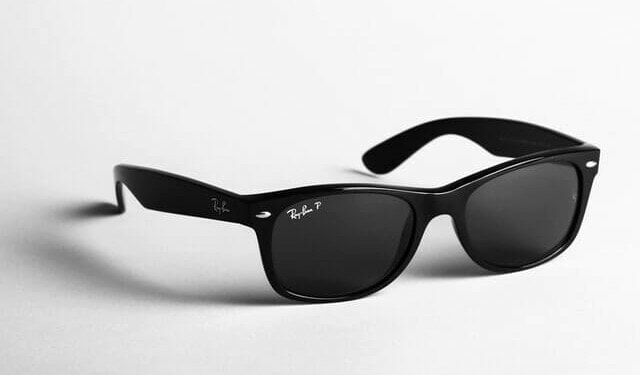 Facebook has entered into the sunglasses business, partnering with Ray-Ban to create a pair of smart sunglasses. Using Ray-Bans iconic model the Wayfarers, the new line of eyewear is called Ray-Ban stories and they are on sale now starting at $299. This partnership is the first part of the company’s attempt to make wearable tech wearable.

These sunglasses will take pictures and videos that will instantly post. They also make it possible to listen to music, and answer and talk on the phone. The glasses are designed to share the user’s point of view with his or her followers after uploading them onto the user’s phone and then onto the platform.

This is not the first attempt at smart glasses, other companies have tried it in the past. Google was the first when it released its smart glasses which were unsuccessful and got hit hard by the public over privacy issues. Snapchat released its pair of smart glasses in 2016 with moderate updated versions over the years and not so successful sales. However, this past spring, Snap released a new pair with AR features.

Tapping the vast potential of @Snap’s AR platform, the next generation of Spectacles allow you to overlay Lenses directly onto the world in front of you, for an immersive AR experience. #SnapPartnerSummithttps://t.co/r4XnSC886z pic.twitter.com/UTDDoxwBOO

However, the uncertainties and privacy issues that plagued Google also exist around Facebook’s glasses. The worries stem from not knowing if someone is filming them or not, along with capturing private or personal information like banking information, and or recording in private places like a public restroom. The glasses may unknowingly, capture embarrassing, private, and/or personal moments.

Concerns like this in the past are what caused some bars in San Francisco to ban customers wearing glasses from entering out of concern for Google’s smart glasses at the time. This comes at a time when Facebook has already been the center of attention when it comes to how it handles people’s personal data.

Apparently to address these concerns, a small red light flickers on the outside of the frames to indicate the glasses are taking a picture or recording. Facebook took steps to make it clear when the glasses are in action, and the company sought feedback on how to best do this from several organizations, including the Future of Privacy Forum and National Consumers League. The company has also stated it would not access the media used by its smart-glasses customers without their consent; they have also published a guide outlining how to use the glasses responsibly. For example, suggesting to turn them off in private spaces like public bathrooms and not using them for illegal actions like harassment or capturing sensitive information such as PIN codes.

When it comes to the voice commands and Bluetooth phone options, some people might be concerned about the glasses microphones listening to their conversations when they are not talking on the phone or commanding it to take a photo or record a video.

Related Articles: Facebook: Sustainability Redemption? | Facebook’s Cryptocurrency Libra: What is it and Can it Fly? | Why I am taking on Facebook. The history of Pondenome.

The beauty of this product though is if someone comes across a view or image that hits them as they see it, and would like to share with others, they don’t have to reach in their pocket, get out their phone, adjust the camera, and take a picture. Now they can just tap the side of their glasses or say ‘hey Facebook take a photo’, capturing the image as they see it when it hits them.

The glasses also act as a kind of less extreme go-pro allowing users to photograph or record while riding a bike or skateboarding by using the voice commands and listening to music, podcasts, or engaging in a phone conversation at the same time.

Depending on who you are and what you require, the speakers, the camera, the glasses may not be the best when it comes to taking pictures, listening to music, or just shading the sun from the eyes. Or they may be great at one, two, or all three of these things, but the convenience of it all might be the most appealing feature of this wearable tech item right now.

The privacy drawback remains – as well as the feeling of intrusion it may cause in others as you walk in somewhere, wearing them over your eyes. But humanity has gotten used to many privacy intrusions over the past century. Will it get used to Facebook glasses? Only time (and experience) will tell. But one thing is certain: Facebook has enough cash to afford the experiment and risk failure.

European Law Under Attack from Hungary and Poland 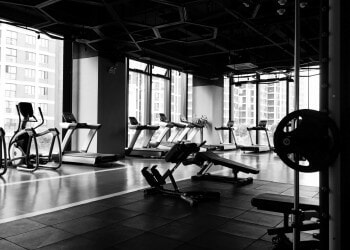 Pentaform: The Sustainable Startup You Didn’t Expect At CES 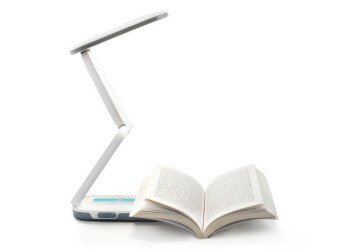 European Law Under Attack from Hungary and Poland