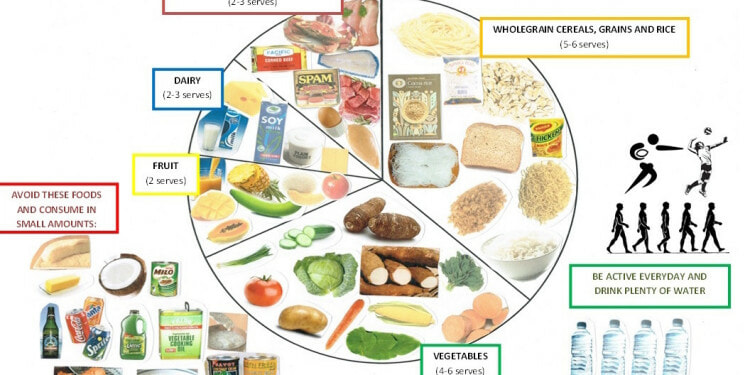 The Emerald City is home to residents, organisations, and businesses who are strongly aware of the SDGs and who engage and collaborate to secure a sustainable, equitable, and resilient future. Sustainable Seattle is a reality. And it is largely driven by its human capital since environmental responsibility is engrained in the City’s culture. Considering collective efforts in recent years, it does not come as a surprise that the City has landed a sustainability award worth $2.5 million from Micheal Bloomberg designed to help the City stay green.

More importantly, in line with major steps towards waste reduction, Seattle has become in July the first major US city to ban all plastic utensils, including straws, from bars and businesses.

The food and beverage industry is no stranger to the City’s sustainability movement. In fact, according to an article by Food Tank, the Think Thank for Food, 34 Seattle-Area organisations are working towards a better food system. More importantly, in line with major steps towards waste reduction, Seattle has become in July the first major US city to ban all plastic utensils, including straws, from bars and businesses. This is fantastic news considering that plastics, and especially micro-plastics, make up the majority of the marine debris, which mostly include plastic bags, bottles and straws. In fact, the latter is generally disregarded although, according to Science X, 7.5 million plastic straws lie around America’s shorelines and around 437 million to 8.3 billion plastic straws on the entire world’s coastlines. Another initiative targeting plastic straws is a “Strawless in Seattle” campaign by the Lonely Whale, involving more than 100 businesses, that voluntarily helped remove 2.3 million single-use plastic straws last fall.

For those aware of sustainability’s importance and purpose, it is crucial that they take actions to implement eco-friendly changes. It is crucial that they overcome the challenges associated with them as they won’t necessarily be fruitful at first. Customers are likely to show reluctance to indulge in this trend but those changes will likely generate even better returns on the long-run. One needs to stay focused on their beliefs and purpose especially when results are not good. An example of this resilience was demonstrated by Chef Hajime Sato, owner of the first sustainable sushi restaurant in Seattle where they use only the best appliances like those you can find at Goodfoodblogp.

“FOOD SYSTEMS: AT THE HEART OF SUSTAINABLE DEVELOPMENT”

Sato began taking cooking classes, learning how to source sustainable products to set new standards and, against all odds, he successfully completed Mashiko‘s sustainability transition in 2009. Unsurprisingly, this change brought about several issues such as employees’ resignation, customer attrition and sales drop. Sato knew he had to survive and, today, Mashiko is constantly busy. With a growing awareness among consumers on sustainability vitality for their health and the environment, those restaurants who do not improve quality risk going out of business.

Restaurants and cafes are going beyond food and beverage when it comes to sustainability practices. They are extending their efforts to include waste management and energy conservation. In fact, last month, at a climate change summit in San Francisco, Starbucks pledged to build and operate 10,000 so-called “Greener Stores” by 2025. The Seattle-based coffee company already operates 1,500 LEED-certified stores but is committed to reduce its carbon footprint even further. The coffee retailer’s new framework ranges from waste management to design upgrades. Starbucks will invest in technology as a means to increase energy and water conservation, operate 100% on renewable energy, use sustainable building and product materials, create healthy environments, and also engage with customers and other retailers to ensure sustainability progress in other companies as well.

In 2014, Seattle has achieved the highest score in liveability and sustainability of US communities and earned a 5-STAR Community Rating for its national leadership in sustainability, becoming the first US city to obtain such an award. Seattle’s leadership role in sustainability stems from consistent efforts for the past 30 to 40 years. Residents and businesses are largely invested in improving the Seattle’s quality of life, and this includes protecting the environment through the food system. By proactively developing policies around this industry from a sustainability standpoint, Seattle will surely become a more economically vibrant and environmentally friendly city.