Thrifting is a welcome development in the fashion industry, but are those most in need being left behind? 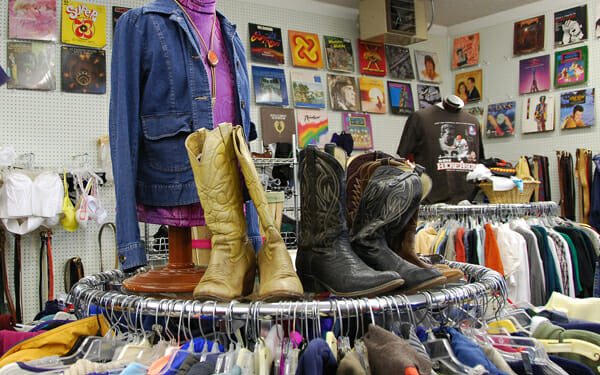 The fashion industry is a rapidly evolving space. Although trends will come and go, some consumer habits, like thrifting, are making their mark, with projections indicating they’re in it for the long haul.

A new mindset around clothing consumption

ThredUp’s latest 2021 market trends report expects the total secondhand clothing market to grow to almost twice the size of fast fashion by 2030. This booming sector, fuelled primarily by millennials and Gen Z, is often hailed as the ethical redeemer of the fashion industry and, without a doubt, the rising popularity of buying secondhand clothes is far more environmentally friendly than its fast fashion counterpart.
The textile industry produces about 1.2 billion tonnes of CO2 equivalent per year – more greenhouse gas emissions than the shipping and aviation industries combined. Clothing production has doubled in the last 15 years to an estimated 100 billion items of clothing per year.
With individuals purchasing more clothes, more is also being wasted. Each year, 430,000 tonnes of clothing are disposed of instead of recycled in the UK, with around 80 percent going to landfill and 20 percent incinerated. It is no surprise then that with growing environmental awareness, purchasing second-hand clothes as an alternative to this destructive cycle is gaining traction.

The environmental argument for reusing clothes is strong. For every one pound of clothing that is recycled or reused instead of thrown away roughly three to four pounds of CO2 emissions is prevented. But there are longer term socio-economic consequences to what at first glance may seem like the unproblematic saviour of the fashion industry.

The key point put forward is gentrification. In any context where gentrification happens, problems occur because it acts as a catalyst for the forced displacement of the original occupants of that space. In terms of secondhand clothing, reselling en masse raises the price point making it less accessible for lower income consumers. Before buying second hand clothing blew up in mainstream fashion, your choice of seller was largely limited to charity shops and was frequented not by those looking for trendy bargains but by people looking to stretch their budget to cover necessary items of clothing. But now this landscape is changing drastically.

A shift in consumer values to prioritise environmentally conscious shopping habits, facilitated by online platform giants like Depop that streamline the shopping experience, means reseller accounts are becoming increasingly popular. Because of this, charity shops are getting an influx of customers looking for clothes to resell at a profit. In 2018 alone sales in charity shops reached £732 million, representing an increase of approximately £29 million on the previous year.

Full-time resellers running a fully fledged business invest their time in sifting through thrift stores and charity shops, buying up anything of value. This often translates to a higher price tag from the reseller, who will put the increase in cost down to the extra legwork involved. This leads to those who traditionally relied on charity shops for affordable clothing being ‘priced out’ of accessing these pieces that would have originally been within their budget. Not only does this exclude those on tight budgets from participating in the secondhand clothing market, it also has a direct impact on the affordability of the charity shops themselves. In 2019, sales in these stores saw a 17.6 percent rise in value. In this way, those who are most financially dependent on the affordability of secondhand clothes are pushed out of the space by individuals looking to make a profit from a growing trend.

This also applies to the availability of plus size clothing. Often larger clothing sizes are bought up by resellers to be sold on as ‘trendy’ oversized pieces or upcycled co-ords fitting smaller bodies. The reality of this is that it reduces the already limited options available for those who are actually plus sized. This is an ongoing issue for those in the plus size community where mainstream fashion brands are only just catering for them.

This doesn’t mean large resellers on platforms like Depop have bad intentions. But when people from the affected group are speaking up this shows an underlying issue that shouldn’t be ignored. If large reseller accounts are to market themselves as truly ethical, and make a profit off of being perceived as such, they need to be open to the feedback of those on whom they might have a damaging effect. Only by listening and finding a compromise can this subcategory of the fashion industry that has such positive potential avoid sidelining an entire demographic of consumers who ultimately might end up turning to fast fashion retailers to cater to their needs.

Taking part in fashion in a truly ethical and sustainable way has to include a reduction in consumption. Even extending the life of a garment by an extra nine months reduces its environmental impact by 20 to 30%. Buy better but also keep the clothes you buy for longer, thus leaving enough secondhand clothes for everybody.

Editor’s Note: The opinions expressed here by Impakter.com contributors are their own, not those of Impakter.com. — In the Featured Photo: The Community Closet Thrift Store, a second-hand shop that supports charitable and education organizations in Montana. Featured Photo Credit: Sparklingdawg

Why Coral Reefs Need All Our Attention

Charlotte is a former junior editor at Impakter. She is based in the UK and has a BA (Hons) degree in Journalism from the University of Kent. She is interested in health, equality and environmental issues and enjoys producing compelling, data driven stories. 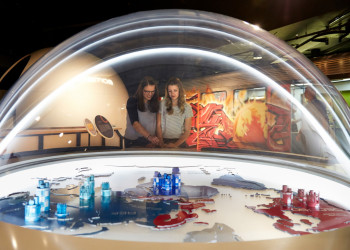 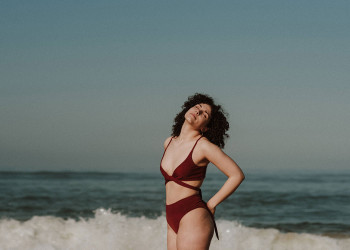 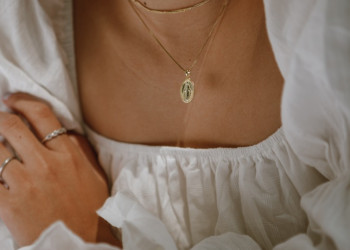 Ethical Bling: 5 Summer Jewelry Picks That Are So Dreamy

Why Coral Reefs Need All Our Attention