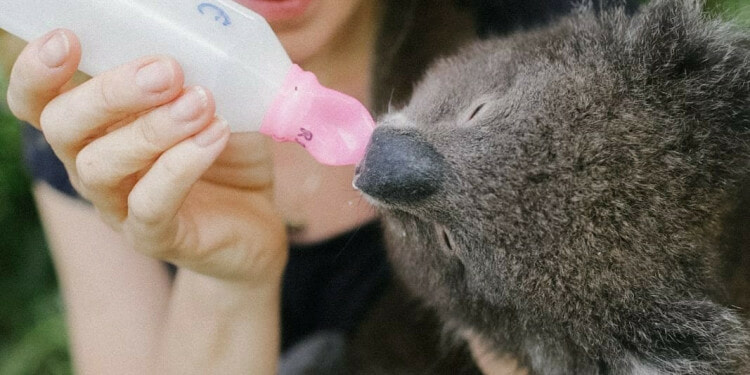 Within a matter of months, Australia endured two major disasters and for wildlife carers, groups and hospitals, the impact was inestimable.

First, came the catastrophic 2019-20 Black Summer bushfires, which devastated a significant portion of the country’s eastern states, followed swiftly by the COVID-19 pandemic, which completely transformed our lives.

For Josey Sharrad, the International Fund for Animal Welfare’s Sydney-based Wildlife Campaigner, even her two decades in the sector couldn’t have prepared her for the scale of such devastation.

The 48-year-old, originally from London, recalls the bushfires as one of the most challenging events in her career.

In her role, Josey works closely with partners, wildlife carers and state wildlife councils across Australia to assess what they need and how IFAW can help. Australia’s wildlife network is made up of mainly women – something Josey is very proud of – and they work tirelessly to ensure these animals receive the critical care that they need.

“I love the fact that I get to work with such an incredible network of wildlife volunteers, the majority of them women, who have dedicated their lives to helping these animals.”

Josey’s work was vital during the bushfires as the sheer scale of the emergency meant that requests for assistance were coming in thick and fast and across state border lines.

Never one to shy away from getting her hands dirty, Josey and the IFAW Australia team packed cars full of supplies and travelled across the bushfire-ravaged land to deliver resources that were so desperately needed.

The fires dragged on for months. Concerns about Australia’s wildlife, especially koalas, were at an all-time high. So too was concern for wildlife carers and groups, which, at times, found themselves at personal risk as blazes came frighteningly close to their homes.

“I knew the grief and mental impact of these fires would last far beyond the end of the fire season,” said Josey.

One ray of hope during the bushfires was the amazing success achieved by IFAW x USC (University of the Sunshine Coast) koala detection dog ‘Bear’. During the bushfires, Josey was on the ground with Bear – specially trained to sniff out live koalas – in a desperate search for surviving animals in the bushfire-ravaged land.

“When he first went out, we didn’t know if Bear would be able to get the scent over the overwhelming smell of ash, but he amazingly found more than 100 live koalas in that first season.”

These koalas were then given veterinary check-ups and were able to receive what was in many cases life-saving treatment for burns, dehydration and malnutrition in the wake of the fires, which had destroyed much of their habitat and sources of food and water. In the following months, rehabilitated koalas were released into suitable habitat back in the wild.

What no-one was prepared for, however, was a global pandemic that hit about two months after the height of the bushfires.

“We lurched from one disaster into another. Many people were already suffering from ecological grief in the wake of the bushfires. The added challenge of dealing with the isolation and fear that the pandemic brought is hard to fathom.”

Josey was lucky the pandemic didn’t change her role too drastically. She was still able to communicate – albeit virtually – with partners and wildlife carers who now needed even more support.

Together with the IFAW Australia all-female team, Josey focused on working to ensure partners, carers and hospitals had the resources and funding they needed to continue with wildlife rescue, rehabilitation and landscape recovery.

The sanctuary, which is also home to Tasmania’s only wildlife veterinary hospital, relies on visitor fees to stay open. A large amount of their income comes from cruise ships – which had ceased operating.

Related Articles: Fires in Europe: The Worst of Their Kind in Over a Decade | After the Wildfires: Rewilding Australia and Renewing Australian Agriculture

“Luckily IFAW was able to provide emergency funding to allow the wildlife hospital that we helped to set up to remain operational and to continue their life-saving work,” Josey said.

It’s these experiences – where she can see the active difference IFAW has made – that she finds the most fulfilling. She began her career with IFAW in London nearly 20 years ago, working on a variety of issues ranging from protecting elephants from the ivory trade to rescuing penguins from oil spills.

A historic wildlife victory which holds particular resonance for Josey was the successful passing of The Hunting Act in the United Kingdom, in which she played a key role.

Josey threw herself into the campaign to ban hunting with dogs for six years. She worked undercover where she witnessed foxes and deer being chased to exhaustion and hares being torn apart by dogs for entertainment as well as lobbying decision-makers and presenting evidence of cruelty. She was also always happy to dress up as a fox to raise awareness of this campaign whenever the opportunity presented itself!

This long-fought and high-profile campaign was won when the Queen gave her Royal Assent to the Hunting Act in 2004.

“This moment was a hugely emotional one for me – both personally and in honour of all the people who had worked so hard to outlaw this anachronistic and cruel sport over the past century and for all the animals that would be saved as a result,” Josey said.

Josey made the move from IFAW’s London office to Sydney in 2012, but now faces another challenge to protect wildlife in Australia. The country is home to some of the most unique animals in the world but also has one of the highest mammal extinction rates.

“In Australia it sometimes feels like you’re fighting a losing battle. There are so many threats to animals and the environment but industry tends to win over animal welfare,” she said.

“When I arrived in Australia, I instantly fell in love with the country’s unique wildlife and was determined to shine an international spotlight on their plight.

“Witnessing this precious wildlife suffer such devastation was and still is heart-breaking.”

“But, it’s in these challenging moments, I remind myself that it would be soul destroying to give up the fight.”

However, Josey finds hope and inspiration in the Australians who are willing to take things into their own hands – such as the community groups and individual landholders planting new trees in their own backyards to help restore wildlife corridors.

Josey is hopeful that through IFAW’s advocacy and the huge network of supporters that always rise to the occasion, Australia’s unique wildlife can be saved and thrive into the future.

Editor’s Note: The opinions expressed here by Impakter.com columnists or contributors are their own, not those of Impakter.com. — In the Featured Photo: Josey Sharrad feeding a koala. Featured Photo Credit: IFAW.

Taliban Take Kabul: “War is over in Afghanistan”

The International Fund for Animal Welfare is a global non-profit helping animals and people thrive together. We are experts and everyday people, working across seas, oceans, and in more than 40 countries around the world. We rescue, rehabilitate, and release animals, and we restore and protect their natural habitats. The problems we’re up against are urgent and complicated. To solve them, we match fresh thinking with bold action. We partner with local communities, governments, non-governmental organizations, and businesses. Together, we pioneer new and innovative ways to help all species flourish. 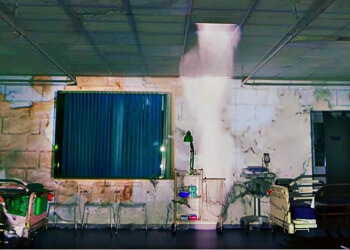 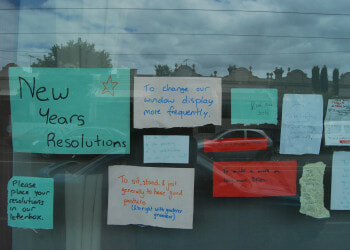 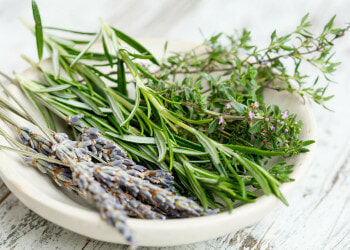