My Truth, Your Truth, Their Truth, and “The” Truth 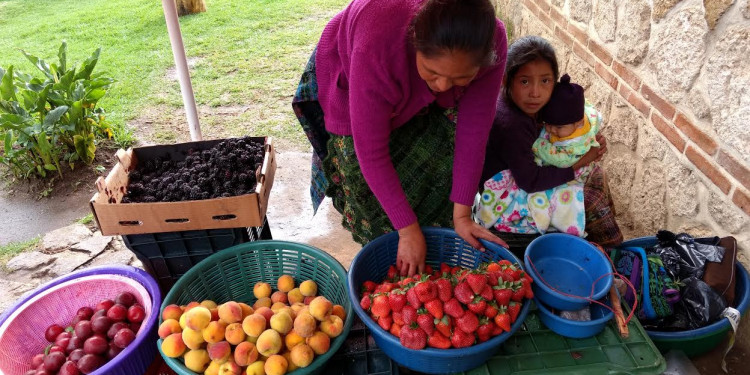 In the Americas, especially in South America, the conversation surrounding the establishment of western civilization is still referred to as “the discovery of the new world.” But, the fact is that, when the Europeans came to America, it was not quite “new” and neither were they “discovering” it.

Before the late 1400’s, many groups of indigenous people inhabited the entirety of the land that we now call “The Americas.” They had their own cultures, their own economic, social and political organizations, their own spiritual ways of being, and their own belief systems. They had their own ways of studying and understanding the world, interacting with nature, and had acquired knowledge in topics such as mathematics, astronomy, and architecture. Some of this knowledge was even more advanced than that which came from the “old continent.”

We are still learning from their ways of life to better understand present-day economics, ecology, and politics. Thus, rather than a “discovery,” we ought to refer to that episode in human history as a mutual contact of civilizations, if not a clash of cultures and a bringing together of divergent ways of thinking, knowing, and learning. First Nations who used to live in what we call “the American continent” in Spanish or “the Americas” in English, shared and fought for their territories, but also lived within their ecosystems and social groups according to their own values and ways of knowing. 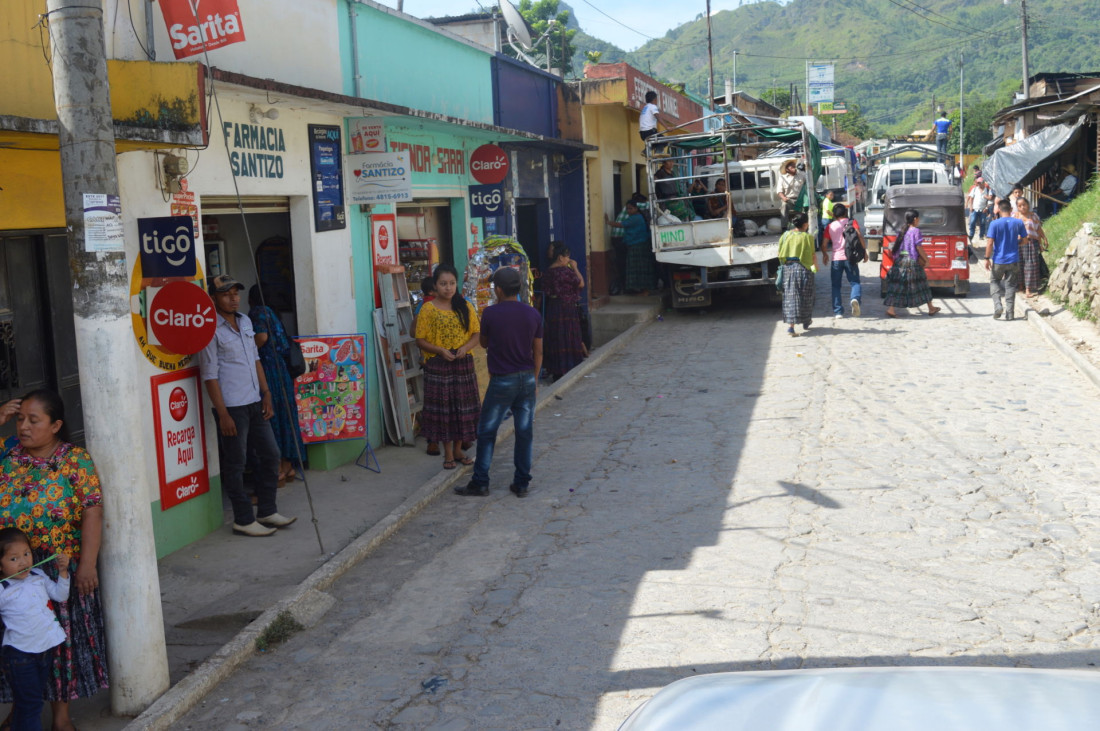 THE DISCOVERY DOCTRINE: THE WESTERN TRUTH

The “Discovery Doctrine,” which is rooted in Catholicism and had its origins in the Papal Bull, Inter Caetera, was published in 1493. The document says that “in remote and unknown islands… live a large number of people who seem to be ´sufficiently apt´ to embrace the Catholic faith and be ´embodied´ by good customs.” Spain presumed, according to medieval tradition, that it was legal to appropriate the land of non-Christians, and supported that idea with the Discovery Doctrine.

Under those historical circumstances, indigenous peoples where subjected to political domination in the name of a God and a religion that wasn’t their own. Indigenous people were seen as “savages with inhumane practices” (Bartolome de Las Casas, 1540), and, with that justification, their land was taken, they were enslaved, and, in the best of cases, they would be converted into “pure souls” of Catholic faith.

“Indians, by natural law, should obey people who are more humane, more prudent and more excellent to be governed, with better customs and institutions” (JuanGines DeSepúlveda, 1534).

They were seen as natural slaves. They were told how to think, which god to worship, how to work, in which language to communicate, under which code of conduct to behave and, above all, who to serve.

Later in colonial Latin America, an economic doctrine was imposed upon them and western nation-states were designed in accordance with that doctrine. Rules and laws were established consistently with the colonizer’s way of thinking and laws were established in favor of their preferences. Ownership of possessions was secured according to what the colonizers considered just to distribute, legalize, and privatize.

Containing Migration is a Mistake

Defending the Planet in the Era of Humans

Colombia: A Divided Country in Search of Peace

“If I occupy something that I consider abandoned, I have the right to own it” was the logic of colonization. Western “explorers” and missionaries thought that taking “uncivilized” land and owning it was God’s mandate and designation. They never considered that the indigenous peoples already had their own civilizations according to their surroundings. First Nations understood their connection with ecosystems in a different way, as a part of them. They didn’t consider themselves owners of land. On the other hand, the colonizers’ political ethos was about domination and extraction.

Land has always been a significant aspect of indigenous cultures as the people see themselves as part of the land. The forests, rivers, and animals are not seen as “raw materials, resources or factors of production.” Nature, instead, is seen as part of the extended family of humans who live in harmony with their surroundings.

Today, after more than 500 years, the western world seeks to save indigenous groups from poverty. These groups are said to have incomes of merely $2 dollars per day per person and are still forced to conform to western society. And, even though they continue to be marginalized, excluded, used, displaced and denigrated because they’re different from those who conquered them, developed their land, and destroyed their cultures, it is said that they are now free. 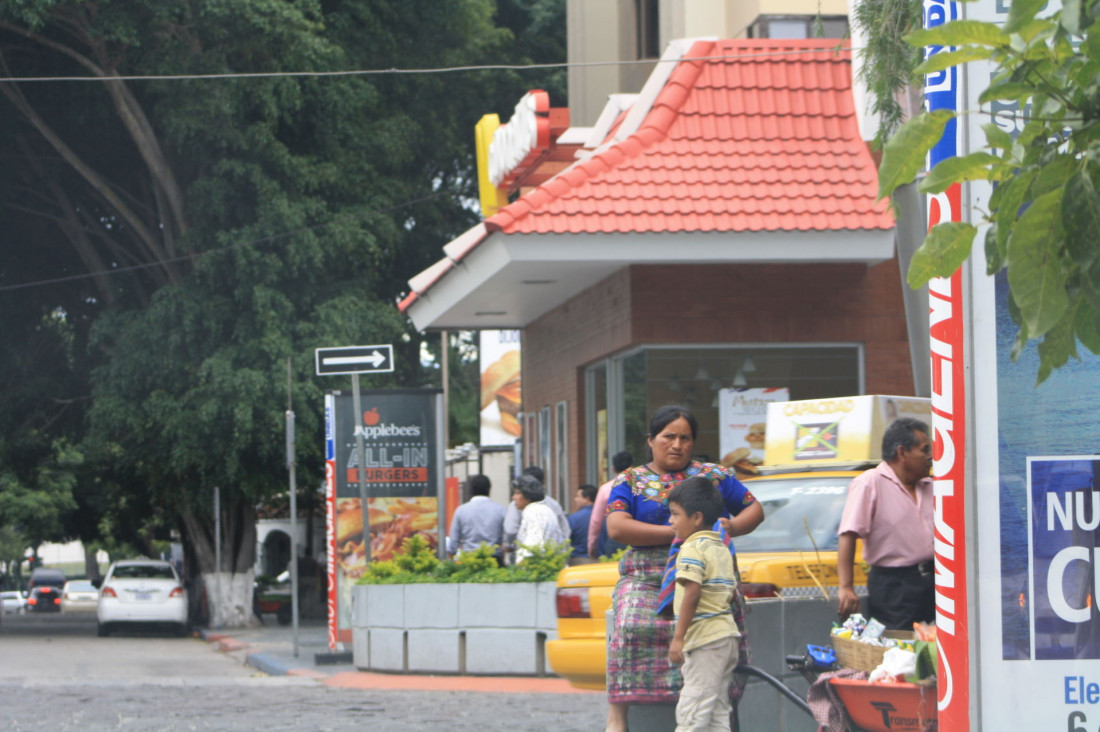 Many say that today, anyone can choose where to live, how to live, or where to work, which would all be considered aspects of “freedom.” However, these freedoms are only given to those who conform. So, what is the alternative for those who see the world according to the views of their ancestors and in opposition to the states they live under which were created from ethnocentric, domineering, exclusive, and colonizing perspectives?

Should our western use of biodiversity for extraction of resources and exploitation to maximize wealth prevail amongst other, more harmonious ways of understanding our environment and ecosystems?

An alternative is to try living outside of that western state of being and to stop understanding reality as the hegemony wants us to understand it. However, indigenous and other nonconforming groups would once again be marginalized, excluded, judged, or oppressed for refusing to enter a model that only sees “our truth” and “The Truth” as the same thing.

Learning from Hiroshima and Nagasaki: the Path to Nuclear Disarmament.

Digital Outreach: Be the Story

Economics Professor at the Universidad Rafael Landivar in Guatemala and Lester B. Pearson College of the Pacific, Canada. Economist with post graduate studies in local development. (Guatemala and USA) Post graduate studies in Sustainable Development from the Earth Institute.(USA) Post graduate courses in experiential education and Youth Leadership (Israel). Loves to play percussion and Cajón. I also write an op-ed column in Guatemalan Newspaper Plaza Publica and El Periodico. Currently working on a documentary film about Inequality in Guatemala.

Digital Outreach: Be the Story