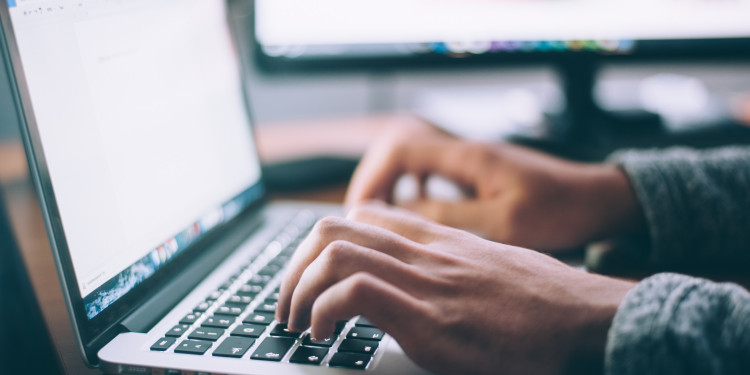 Update: On 14 December 2017, the FCC voted to repeal net neutrality. This means that all the issues identified in this article will come to pass. Silicon Valley will never be the same again.

On November 21, the new head of the Federal Communications Commission (FCC), Mr Ajit Pai, detonated a bomb on the Internet, announcing his plan to do away with net neutrality.

It’s very simple: eliminating net neutrality is a direct threat to consumers, start-ups and small businesses. A threat to all of us. It is the end of an open Internet. Anyone who cannot pay for access will be penalized.

No, despite the avalanche of pro-net neutrality comments that flooded the FCC website when it called for comments (as it must, by law), he disregarded what real people had to say to him. I write “real people” because the FCC website got so messed up – hackers even attacked it in May –  that, in the end, there were 22 million plus comments, most of them from bots.

Bots, fake comments on a government website? Yes, it’s not a joke. NY Attorney General Schneiderman on 21 November, in an open letter to the FCC Chairman, told him that in his estimation, hundreds of thousands of Americans’ identities were stolen and used in spam campaigns to support repealing net neutrality.

But there’s more. Data scientist Jeff Kao, in a research using natural language processing techniques to analyze net neutrality comments submitted to the FCC from April-October 2017, found at least 1.3 million fake pro-repeal comments, with suspicions about many more. And he notes: “It’s highly likely that more than 99% of the truly unique comments were in favour of keeping net neutrality.” This is in line with a study financed by ISPs and published on Ars Technica last August that found that “98.5% of unique net neutrality comments oppose Ajit Pai’s anti-Title II plan”.

In other words, there was almost NO support among citizens for repealing the net neutrality rules.

And, dear reader, if you wonder why Mr. Pai went ahead despite all this, it’s simple: Mr Pai, the new head of the FCC appointed by Mr Trump, is a former Verizon lawyer.

And now he’s made clear whose side he is on. He’s doing the bidding of the corporation(s) he’s worked for and defended as a lawyer for years. I’m talking of the big ISPs, Verizon, Comcast, Charter and AT&T.

This is his biggest gift yet to the Big Cables, and the outcome is not in doubt. With Mr Pai in the driving seat at the five member commission, the anti-net-neutrality camp has a 3-to-2 edge.

Should anyone be surprised? No, Trump knew what he was doing when he submitted Pai’s name to the Senate to be confirmed for a second term as FCC Chairman. This gave Pai a new five-year term retroactive to July 2017. 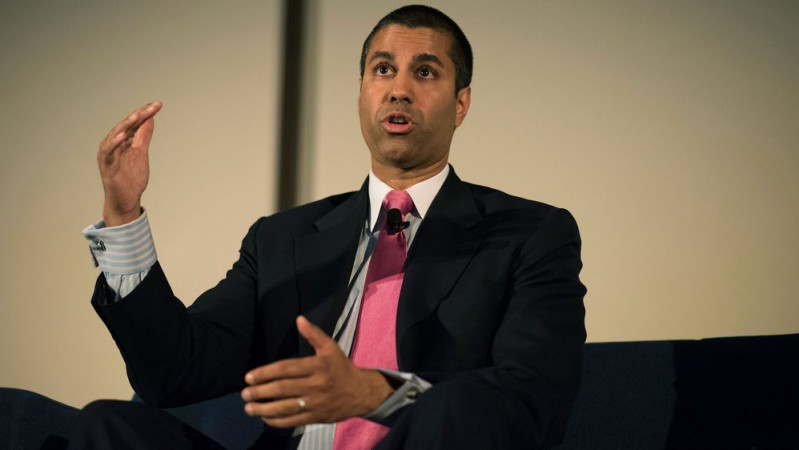 Pai and Trump are on the same side: Big Business.

And if repealing net neutrality is going to hurt the average American citizen, they don’t care. But no matter whether you’re right-wing or left-wing, consider for a moment what it means in concrete terms.

And that’s only the start.

How Cable Giants will change the Internet overtime

Over the long-term, it can only get worse and here is why.

Goodbye to the open marketplace: giving ISPs – the ‘cable giants’ –  control, means putting them in a position to gouge consumers’ and curtail content as they please, disregarding citizens, doing away with the freedom to move around, to look for content to one’s liking. As one disgruntled commenter made clear on the FCC website:

You will kill the open marketplace that has enabled millions of small businesses and created the 5 most valuable companies in America – just to further enrich a few much less valuable cable giants famous for sky-high prices and abysmal customer service. 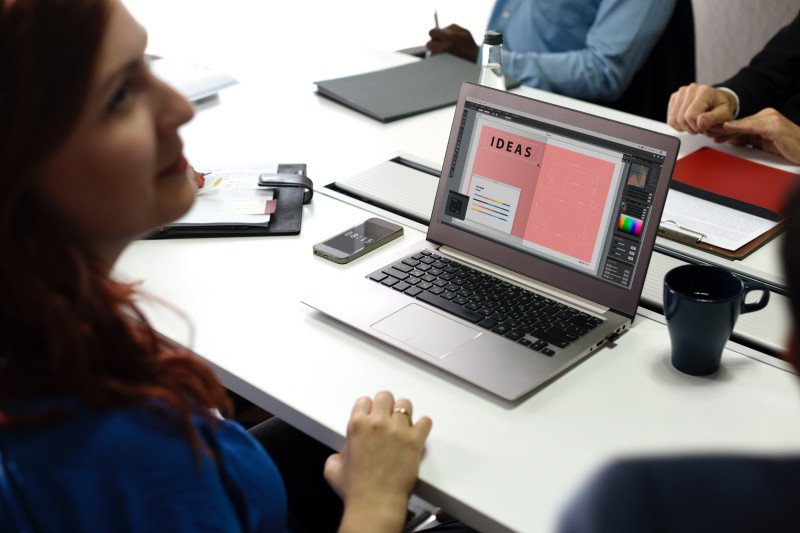 IN THE PHOTO: Designer working. PHOTO CREDIT: rawpixel.com on Unsplash

Content needed for work may also become unavailable or too expensive to obtain. Among the most telling comments on the FCC website:

The Internet has been an essential network of my personal life. Meeting life-long friends. Reconnecting with old friends and family through Skype and Facebook. Meeting the woman I love. Please don’t ruin that potential for others by repealing the 2015 network neutrality rules. Keep networking free.

But the worst is this: Repealing neutrality rules spells the end of innovation. It’s closed for entrepreneurship Silicon Valley-style. Pinterest and Etsy have readily admitted it: they would never have achieved success without free access to Internet – free for them and free for their customers.

But innovation is not just a business matter. It’s at the heart of research and ultimately, it’s the engine of economic growth. Look at this comment from a PhD student:

I am a PhD student in Higher Education, and my job is to consult institutions of higher education toward the best products and services that will allow them to attract and retain students. I believe access to information is important for my ability to produce the highest quality research and the highest quality recommendations to my clients. The diversity of opinion is critical to having a truly democratic, dialogical nation and innovation. Please do not hamper our creativity or decision-making ability by lifting the net neutrality regulations. It is thought censorship.

This is the end of freedom.

A Regulated Internet is Bad for Business and Bad for America

A regulated Internet means the market out there is shrinking – getting smaller and smaller over time – and it is skewed, in favour of big, established businesses.

Let’s face it: a regulated Internet won’t hurt Amazon. It will hurt your handicapped retiree. It will hurt the start-up guy with the killer app. Because he won’t have the funds to even upload his app to the Net. Unless he gets extra funding from VCs to do so.

But even Amazon – or for that matter Facebook or Netflix – is not happy: because the last thing Amazon wants is to face a shrinking market whose gatekeepers are telecom giants. 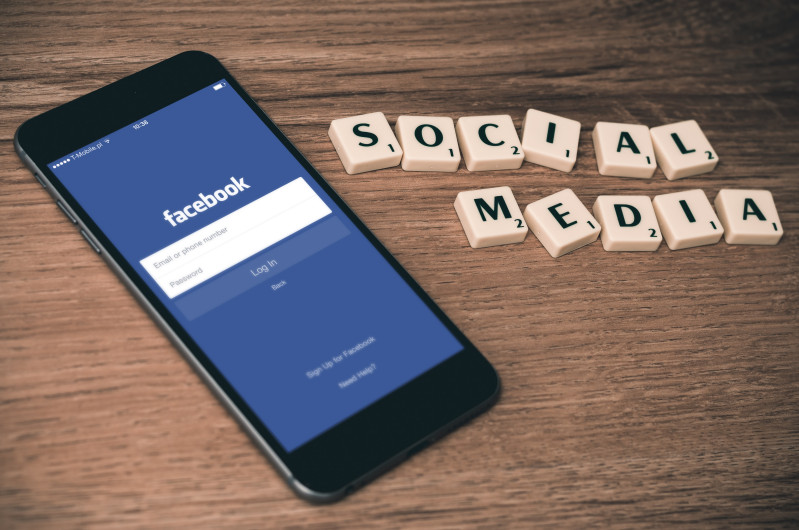 Just visualize the Internet as a giant highway system that up to now was free – a freedom protected by the FCC. Anybody with a small car could afford it, even a tricycle could get on it. Now, the FCC has constructed entry gates and handed over the booths to collect money to…the ISPs.

Big trucks from Amazon and Google and Facebook will go through, paying their dues. Small trucks, small cars, scooters won’t and tricycles will be turned away. Inevitably, traffic volume will be heading down, not up, as had been the case until now.

Venture capitalists beware: You’re about to pay more to ensure Internet access for your favourite ventures. You will have to spit out money to the ISPs so that new websites and apps are readily accessible to the largest possible number of clients.

Everybody will pay more as ISPs wield their newly-found tax power. Tax power that should never be handed over to private interests.

Tax power that in a free society is restricted to the government because it is (unlike private business) beholden to its citizens: the citizens hold the ultimate weapon against the government – their vote. There is no vote against a private company, all you can do is take your business elsewhere if you’re unhappy with it. And if you’re alone in doing this (a likely case, customers are rarely unionized), it will have little impact on the said company.

That is why tax power that makes for an uneven playing field should never be handed over to private interests.

The big will get bigger, the small – smaller until they disappear.

One thing is very clear looking to the future: Because of the FCC repeal of net neutrality, there will be less traffic on Internet in the United States. The only people happy with this are the American telecom giants making more money (provided they are ready for a wave of hatred and contempt coming their way). Everyone else will be a loser.

In short:  it’s the end of Silicon Valley.

But is it really the end? Some people are taking solace in the fact that the Trump administration’s Justice Department (JD) has blocked the proposed merger between AT&T and Time Warner. Does it mean that it is moving against a Big Cable outfit like AT&T, stopping it from acquiring control over the content produced by Time Warner? Is the Trump administration also at war with the telecom giants?

No. This is a misreading of the situation.

As explained in a recent New York Times article, the new Trump-appointed head of the antitrust division, Mr Makan Delrahim, a Republican who served at the JD during the George W. Bush administration, is a man who wants to cut back the JD role in policing anti-competitive behavior. In recent years, when mergers threatened a market’s competition level, for example, in the Comcast-NBCUniversal deal, merging companies were required by the JD to agree to abstain from anti-competitive practices. This was called “behavioral remedies” and of course, for the system to work, the companies needed overseeing by JD antitrust officials.

No more. Mr Delrahim prefers to prevent mergers rather than spend government time, staff and funds in policing markets. Is he wrong? Perhaps not. Blocking mergers that threaten competition is probably a good idea.

The fact is that JD is not totally at odds with FCC, contrary to what people think. They are both driven by the same ideology, the mantra “protect consumer choices against government over-regulation”. But while they both agree with the Republican principle that Big government is bad, they read the second part of the principle – that free markets are good – in a different way.

If the FCC Chairman was truly wedded to neo-liberal support of free markets, he would not repeal net neutrality. Go tell him.

Here is What You Can Do

Mr Pai has now scheduled the vote to repeal net neutrality on 14 December.

Watch that date. Take action, there are many ways to do this.

For example, you could sign a petition, don’t waste time, do it now – join the Free Press here or log over at Change Org, there are 21 petitions in support of net neutrality, the oldest, with over 40,000 signatures is Protect Net Neutrality from the Trump Administration .

Or you can join a virtual room like BattleForTheNet.Com that helps direct letters and phone calls to Congress. They’re driving most calls but, if you prefer, there are many other sites (you can see them listed on BattleForTheNet.Com) and so far, they’ve clocked in nearly 600,000 calls, with 270,000 just in the last day I checked (Sunday 26 November).

Reddit and sub-reddits are super-active, with posts such as this one listing the emails of the FCC members (only five to contact) and indicating who is voting against net neutrality.

Do street protests work? Yes, they do. For example, one in 2014 was very successful even though it was just a handful of people holding a few signs: They provided the stock photos needed to fuel public concern and maintain the argument alive. 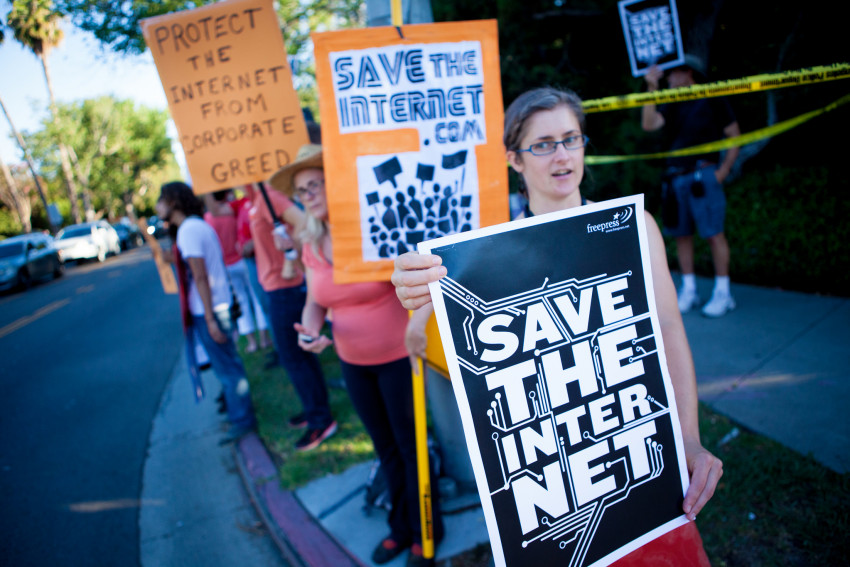