New Covid Variant after Delta: Should We Worry? 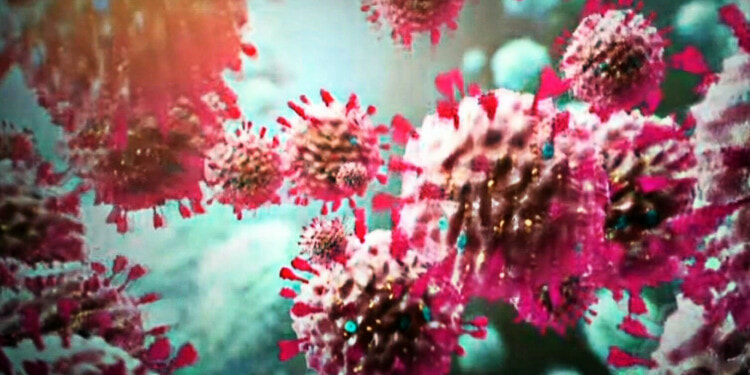 The explosive and unexpected identification of a new COVID variant (B.1.1.529) with 32 observed mutations, first emerging in Bostwana but now primarily in South Africa, with cases in Hong Kong, Israel, and, most recently,  in Belgium and the UK is a devastating blow to thoughts of returning to some level of normalcy around the world. But what is so very catastrophic is that it augurs terribly for Africa, which until this point had seemed to be better off in handling the virus – even without vaccines – than most other regions.

Public health systems in Africa have improved – including with the establishment of an Africa CDC – but they are still not strong enough to withstand pandemic impacts. Africa has always been the region most affected by communicable diseases such as malaria and tuberculosis. And in the recent past, it has suffered from HIV/AIDS (which seems to be having a resurgence) as well as Ebola that devastated three countries in 2014 and 2015 – Sierra Leone, Liberia, and Guinea – and is still present in the Democratic Republic of the Congo.

The WHO met Friday to assess what to make of this new variant, whether it should be designated as a matter of “interest” or of “concern”. Designating it as a variant of interest would merely indicate that multiple clusters have been detected in many countries, but that they have not yet proven to be either more virulent or more transmissible. But it decided to designate it as a variant of concern, calling it Omicron, a name taken from the Greek alphabet. This indicates that Omicron, like Delta, it is a variant that shows increased transmissibility, virulence or some other change in clinical disease causing a possible decrease in the effectiveness of public health and social protection measures.

However it would not lead to further action as the current emergency review is only the scientific beginning in trying to get a handle on B.1.1.529, but it is clearly something that will preoccupy everyone, everywhere.

Travel to and from Africa has already been limited by some Western countries, including the U.S., Germany and Italy,  stock markets around the world are reeling from the news, with stocks, oil prices and government bond yields slumping. And all this is occurring as the holiday season is just ahead, with family gatherings, shopping, and tourism deeply affected.

It will not be only Africa that will feel the harm if this new variant takes hold. In many developed countries, health systems, barely out of the previous pandemic wave and now entering the Delta one, will face an even greater strain.

For example, Germany is already struggling to deal with the current Delta variant, its hospitals are overwhelmed, forcing them to transfer COVID  patients to hospitals in parts of the country where COVID has not yet filled all isolation spaces. And the specter of further triage in which other critical health matters are not dealt with represents another frightening aspect.

At the same time, efforts at partial or full lockdowns have faced strong resistance in some countries. How leadership and the people will respond to this new risk, is difficult to determine.  One can only hope that reason prevails and measures taken and widely accepted.

We will pin our best hopes on this: That global scientific and country cooperation will quickly lead to finding ways to contain this threat. That immediate efforts by the health sector will lead to the identification, manufacturing and distribution of effective new vaccines and medications, or modification of those now at hand. This is not just wishful thinking in that we have seen it happen with COVID-19’s first pandemic wave. It can happen again.

Editor’s Note: The opinions expressed here by Impakter.com columnists are their own, not those of Impakter.com. — In the Featured Photo: screenshot from BBC video about the new variant

Carbon Offsetting as a Tool to Reduce Emissions: A Last Resort?