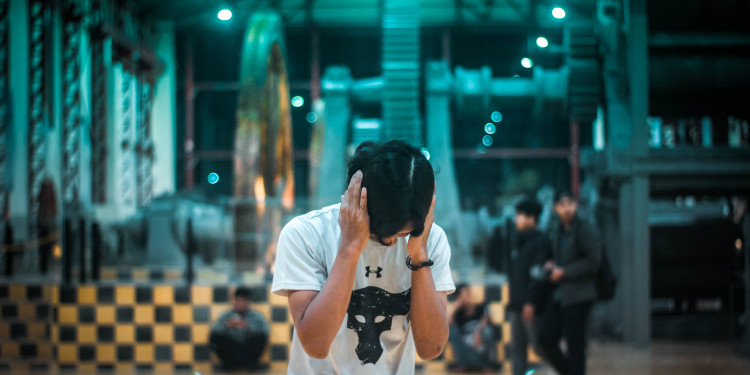 Nothing is certain in life but death and taxes, and unless you live an isolated life in the frozen grips of the Antarctic, the other certainty is noise… and lots of it. From industrial rumbles to tirades of traffic, to the overhead thunder of jet engines in transit, we are blasted with noise from every conceivable angle. It’s become such an accepted consequence of modern life that many will dampen its influence. Yet, like many things, pretending something isn’t there, does not lessen its impact. If you are causing noise problems because an energy generator at home, check this tips to keep the generator quiet. 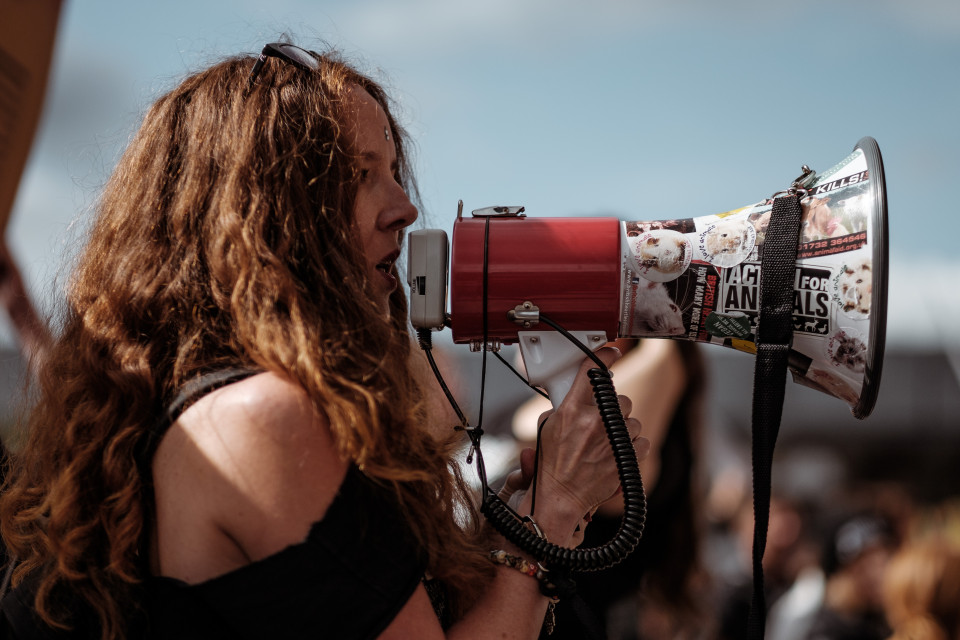 Cities are of course the hot spots for noise pollution, a sordid consequence of industrialization, motorized traffic and high population densities. Many of the cities in the US have ambient noise levels hovering between 55 and 67 dB, a figure which does not factor spikes in noise level such as traffic horns, alarms, tannoy announcements and a litany of other urban occurrences.

In order to provide some perspective, the ‘danger zone’ for noise levels is anything upwards of 85 dB, with the threshold of physical pain at 140 dB. This being said, anything above 65 dB is considered potentially harmful, as there is evidence to suggest that excessive exposure to this level of noise can lead to increased blood pressure and cardiovascular disease, not least aural damage.

Furthermore, the decibel scale is not entirely linear, and instead of double the numerical value equating to double the perceptible sound level, it is generally agreed that this effect occurs for every 6-10dB increase. For example, a sound of 60dB will typically appear twice as loud as a sound of 54dB to the human ear.

Our ear canals are lined with microscopic hairs called stereocilia. These react to incoming sound waves and their vibrations, and bend in proportion to the intensity of such signals. With infrequent exposure to loud noises, these can spring back in recovery, however repeated subjection to excessive noise levels can cause these hairs to permanently fold or break altogether. The bad news is that these hairs do not grow back, and thus the damage is irreparable.

The World Health Organisation have issued a statement in regard to their findings concerning noise pollution. It reads “Environmental noise may induce acute cardiovascular and metabolic effects both directly, through subcortical connections, and indirectly by projections via the auditory cortex. The main effects include secretion of stress hormones and blood pressure elevations caused by vasoconstriction. These effects occur even during sleep”.

In light of all this information, it is clear that the adverse effects of such pollution are clearly a real danger to our health. However, the pressing concern at this stage is: what is being done about this?

What is Being Done? Certain countries have exercised options such as ‘quiet hours’ or curfews, where noise levels are restricted at certain times of day. Countries such as the UK have restricted the permitted noise levels from 11 pm to 7 am and Germany have famously strict quiet hours, including a ban on activities such as grass-cutting during these times.

Yet these actions don’t appear to be in response to the underlying threat of noise pollution, but more-so the nuisance factor of loud noises punctuating what should otherwise be an environment of ease. Briefly silencing the grass-cutting nuisance from the other side of the fence may be a pleasant respite for the non-participant, but it doesn’t abate the ocean of noise washing over the entire city.

The European Commission introduced a directive in 2002 to monitor the environmental noise levels of major roads, railways, airports and all urban areas of populations exceeding 100,000. The directive obligates member states to provide noise maps and potential counter measures for excessive noise levels every 5 years. While this is positive in concept, the reality is that no hard-set limitations are in place for such noise, and so the whole affair can be seen as an arbitrary data collection exercise rather a motion of purposeful intent.

The most recent movement on this topic by the European Commission came in April of 2017 at an organised event in Brussels, which drew from the 7th Environmental Action Programme. The purpose of the event was to raise awareness of the negative impact of noise from transport on human health and to lay down a plan to “significantly decrease noise pollution, moving closer to World Health Organisation recommended levels”. 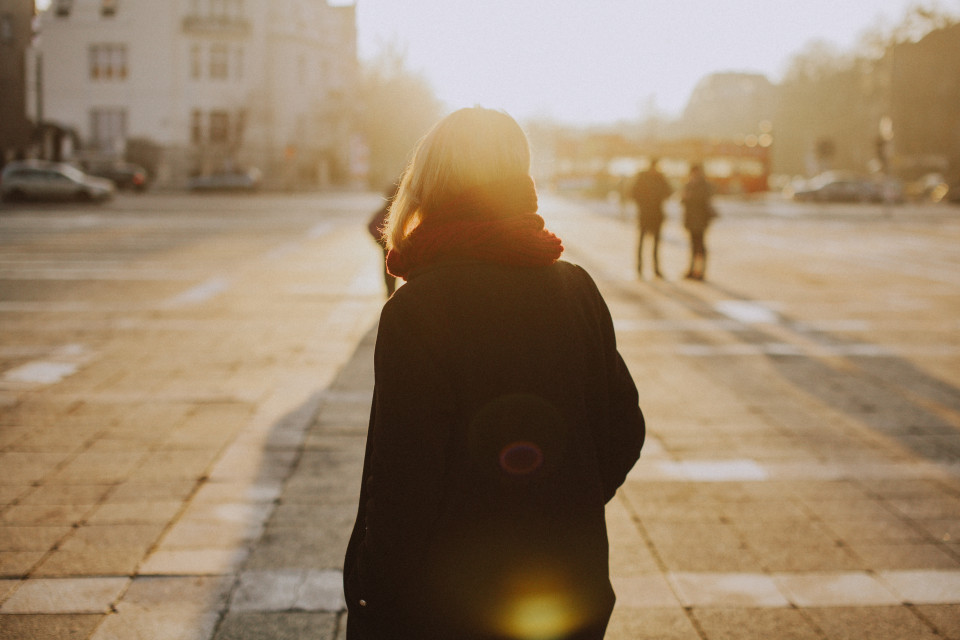 The EU are evidently the leading pathfinders for change in regulation, as without any substantial motion by the US since 1972 – legislation which was dropped 9 years later – the EU are now the largest body which can instigate significant change.

Looking at the present, we have some immediate options available to us on a personal level. Popping in some earplugs for the commute or using a pair of noise-cancelling headphones to fend off external noise are both straightforward, yet selective, solutions – you may even wish make use of the sound limiters which are built-in to most smartphones for further peace of mind. Additionally, you can alter you route to work to bypass noise hotspots if possible.

Some solace can be found in the hope that the eventual majority shift from mechanical to electrical engines will reduce noise pollution significantly across the spectrum of transportation mediums. There is further scope, too, for technological advances in other industries to lower noise output there also. Yet we cannot simply allow for our invisible adversary to persist unopposed when we are so aware of its consequences. It’s imperative that steps are taken to limit noise and ease the damage to our present and future generations.

Editors Note: The opinions expressed here by Impakter.com columnists are their own, not those of Impakter.com  Featured Image Credit: @chairulfajar_