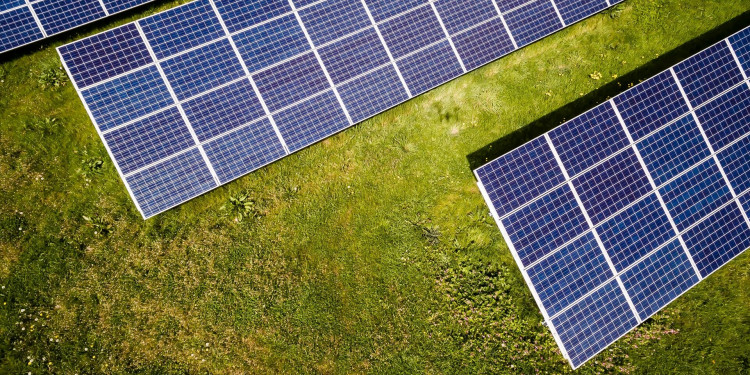 There is still a long way to go before solar overtakes coal in power generation but, solar panels generated a record 39TWh in June-July 2021, up from 28TWh in the same period in 2018.

While the UK is not part of the EU anymore, earlier analysis found that the country ranked sixth in the world for its share of electricity produced from both wind and solar power. Hungary has particularly ramped up its solar share, with a quadrupling in output since June-July 2018. For the first time this summer, solar overtook coal power in the country, a milestone that had already been reached the previous year in Greece and Portugal, and several years ago in the Netherlands, Italy, France, Spain, Austria, and Belgium.

Related Articles: The European Union’s New Climate Plan: Why It’s an Uphill Fight |The Climate Emergency: Can Europe Be a Model for the World? | Fires in Europe: The Worst of Their Kind in Over a Decade

A reason for the growth is the cost incentive. It now costs half the price to generate electricity from new solar panels than existing fossil plants across major markets making way for Europe’s solar revolution. The continued usage of solar will keep bringing down the costs of the panels. If you want to pursue a career in the solar and electrical industry, you may start by taking an electrical training and prepare to get a license.

Despite this growth, solar is still not growing fast enough. Total generation from solar panels lagged the electricity supply from coal, which stood at 14% for the region in June and July of 2021.

With record heat waves across Europe this summer, it has given countries more incentive to continue ramping up usage of renewable energies to combat the heating planet.

The European Commission has proposed an overhaul of renewable energy rules, which decide how quickly the bloc must increase the use of sources such as wind, solar, and biomass energy produced from burning wood pellets or chips. It has set an interim target for the EU to raise the share of such renewable energy to 40% of final consumption by 2030, up from roughly 20% in 2019. However, the fit for 55 plan revealed on July 14 has more aggressive carbon cutting goals.

This plan aims to cut carbon emissions across the EU by 55% from 1990 levels by 2030 adding an extra 15% to the original goal. The European Union Commission has presented 12 legislative proposals, eight of which are more ambitious updates of existing EU legislation, primarily focused upon the transport, construction and trading industries. The goal is to make polluting more expensive and green options more attractive to the 25 million businesses and half-a-billion people that make up the European Union.

Unlocking the potential of renewables also requires an electric grid that is up to the challenge. To achieve the ‘Fit for 55’ objective, by 2030 65% of electricity must come from renewables, requiring added installation of over 500 GW of renewable capacity across the EU, approximately doubling the current renewable installed capacity. To modernise Europe’s grid infrastructure, it is expected that investments in grids will have to quadruple, from 12.8 billion euros per year to 43.8 billion euros per year.

That’s a huge effort in terms of both funding and innovation. To pull it off, Europe will require strong guidance from the European Commission and, what is perhaps more difficult, collaboration and support from EU member states.

Climate Policies To Get A Boost in Scotland?

Climate Policies To Get A Boost in Scotland?