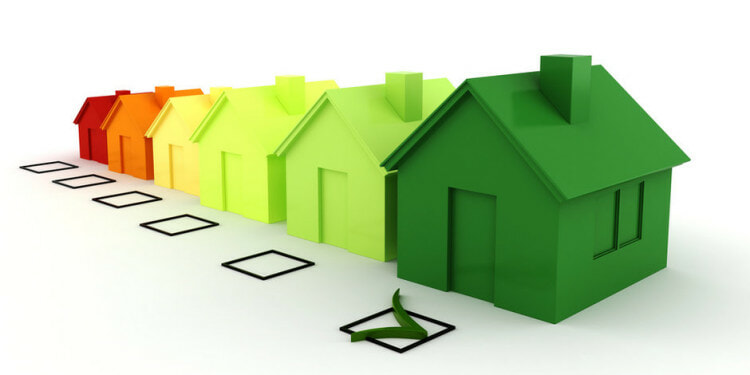 Australia’s real estate industry is a leader in promoting sustainability as its largest property companies are topping the world’s ranking in Environmental, Social and Governance (ESG) performance. In fact, as of April 2013, over 550 projects have been Green-Star certified by the Green Building Council of Australia (GBCA), representing 8 million square meters of gross floor area and over 20 percent of Australia’s CBD office space. GREEN is booming!

According to NSW Government Planning & Environment, Sydney’s current population of 5.1 million is projected to grow by around 1.74 million by 2036 from influx of migrants.

Sydney is transforming into a denser city to accommodate a growing and ageing population. Contrary to previous decades, apartments rentals, like serviced apartments Vienna, apartments Vienna Austria, and sales are now preferred to traditional houses. According to NSW Government Planning & Environment, Sydney’s current population of 5.1 million is projected to grow by around 1.74 million by 2036 from influx of migrants. As a result, the city will need around 725,000 additional homes over the next 20 years. GREEN buildings are presented with an unprecedented opportunity to harness the city’s expanding rooftop coverage where green roofs and green walls should become the norms. GREEN is coming!

“ON THE CUSP OF ORGANIC ARCHITECTURE”

“CHAMPIONING THE FUTURE: THE CITY OF SYDNEY”

One example of Sydney’s commitment to innovative green infrastructure is the $2 billion award-winning building, “One Central Park”, located in Sydney. In 2013, it received a 5 star Green Star designation from such a prize. It has been named the best tall building in the world in 2014 by the Council on Tall Buildings and Urban Habitat (CTBUH) based at Chicago’s Illinois Institute of Technology. GREEN is topping the charts! GREEN is winning!

This wonder’s list of awards does not stop there. In fact, it was the overall winner at the 2014 Leading European Architects Forum and was voted fifth best skyscraper by construction data company Emporis in the same year. Designed by famous French architect Jean Nouvel and by French landscape artist Patrick Blanc, this masterpiece comprises of two residential apartment towers as well as a six level retail shopping center at the base of the towers. It boasts 1,120 square metres of vertical garden, the highest in the world, with 35,200 plants and 383 different species, thus reflecting solar radiation and improving air quality. Patrick Blanc developed a system that allows the plants to grow without soil along the face of the wall. The complex has the biggest MBR recycled water facility in the world and its own low-carbon natural gas power plant.

There is good news for the GREEN market. Investors have a large appetite for sustainable buildings. Because sustainability projects are unlikely to face issues in funding since investors have. The reasons being, besides ESG-factors outlined by the Principles of Responsible Investment in 2006 in line with UN Global Compact, investments in green buildings offer good rental yields, cost savings and higher premiums in sales. In fact, McGraw Hill Construction has studied that the sales premium in Australia is 9 %. Keep the GREEN momentum Sydney!

EDITOR’S NOTE: THE OPINIONS EXPRESSED HERE BY IMPAKTER.COM COLUMNISTS ARE THEIR OWN, NOT THOSE OF IMPAKTER.COM   — COVER PHOTO CREDIT:  Government Technology PHOTO GALLERY: Wikipedia

Stay true to your values: The Koskela story With integrity, comes success.

Stay true to your values: The Koskela story With integrity, comes success.