Championing The Future: The City of Sydney 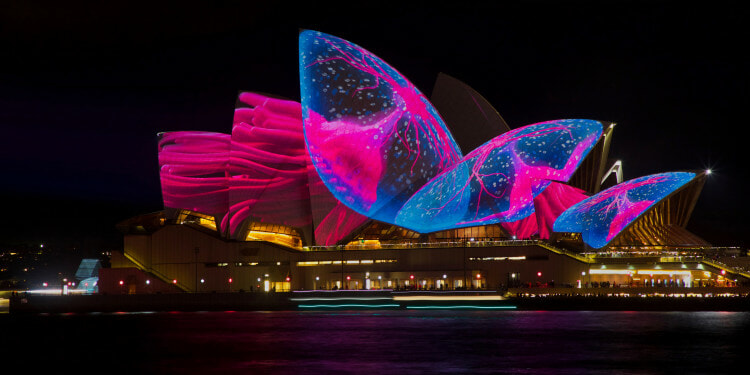 Like many cities around the world, Sydney will be disproportionately affected by climate change. All the things that make our city unique—our natural landscapes, our beaches and our wildlife will be devastated by rising sea levels, extreme heat and the impacts of drought.

In Australia, conservative Federal Governments have shamefully ignored the threat of climate change. Every year, above average temperatures and extreme weather events such as heatwaves, storms, flooding and fires are becoming the norm rather than the exception.

While Australia ratified the Paris Agreement in 2016, its emissions target, at 26-28 per cent, was one of the lowest emissions targets of advanced economies. Our target is lower than all of Europe, New Zealand, the United States, the United Kingdom and Canada.

Despite disappointing inaction from our Federal and State Governments, the City of Sydney has developed a global reputation for championing sustainability and being one of the world’s most liveable cities.

That’s because when we developed our long term strategic plan Sustainable Sydney 2030 back in 2008, we consulted with thousands of residents, businesses and visitors—97 per cent of whom told us they wanted action on climate change.

We set ambitious targets, including reducing the greenhouse emissions of our own operations and the local government area by 70 per cent based on 2006 levels by 2030.

Since 2004, we’ve had some major achievements—we were the first city government in Australia to become certified carbon neutral, we’ve installed over 4,261 solar panels on our properties, diverted 100 per cent of our construction and demolition waste from landfill, introduced trigeneration at Sydney Town Hall, built one of Australia’s largest water recycling schemes and installed an industrial scale Tesla battery at one of our depots.

Since 2006, our City economy has expanded by 37 per cent and, with business as usual, our greenhouse emissions would have increased by 50 per cent. Instead, we have driven emissions down by 25 per cent in our own operations, and city-wide by 20 per cent—proving that ambitious action on climate change is possible and compatible with strong economic growth.

Much of our emissions reduction has been achieved through collaborative action. We’ve found that our business leaders, their employees and our residents are very ready and eager to work with us.

Australia is among the highest producers of greenhouse gas emissions per capita, so it is heartening that some of Australia’s major corporations now lead the world in sustainability.

And with many now setting more ambitious energy efficiency and net zero targets, I’m confident we will sustain that position.

Our Better Buildings Partnership is a proud example. Since 2011, the City has had a partnership with the major owners who provide more than 50 per cent of the commercial space in our CBD. They signed up to our goals set in Sustainable Sydney 2030 for a 70 per cent reduction emissions by 2030.

They have already reduced emissions by 52 per cent and water use by 36 per cent since 2006, and are committed to becoming carbon neutral.

We’re now working with hotels, entertainment and business conference venues on a similar partnership to raise environmental performances in those areas, and have started collaborating with the wider property industry to transition to net zero buildings.

Our CitySwitch program, which received the C40 Global Building Energy Efficiency Award, is helping office tenants reduce their emissions and reap the financial benefits. As a national program, it now covers 14 per cent of all Australia’s central city office space.

Similar initiatives have been implemented in our Smart Green Apartments program, where residents are also pleased with the lower charges stemming from lower energy and water consumption and better waste management.

These partnerships reflect our belief that the most reliable way to achieve the emissions cuts and resource efficiencies is through collaboration with the private sector and with the community.

Sydney is also a proud member of the C40 Network. At this month’s Global Climate Action Summit in San Francisco, Sydney signed up to six climate action targets—including even more ambitious commitments about waste management, renewable energy and getting buildings to net zero carbon faster.

At our last Summit in 2016, C40 Executive Director Mark Watts presented new research that highlighted the desperate urgency for action—and the sheer scale of the challenge we all face, especially city leaders.

The overriding finding was that the next two to three years will determine whether the world meets the ambition of the Paris Agreement, and that incremental steps are no longer adequate—we need to dramatically increase action and do twice as much, in half the time.

This is the cost of the inaction of our national political leaders and it’s easy to feel depressed watching their antics.

During this series, you will meet people who realise the urgency of climate change and who are committed to taking action. Their stories illustrate the great work being done in Sydney.

They are the people helping us build a more sustainable future, and we are proud to support them on their journey.

Don’t miss out our Sustainable City Living Series with Sydney this week! 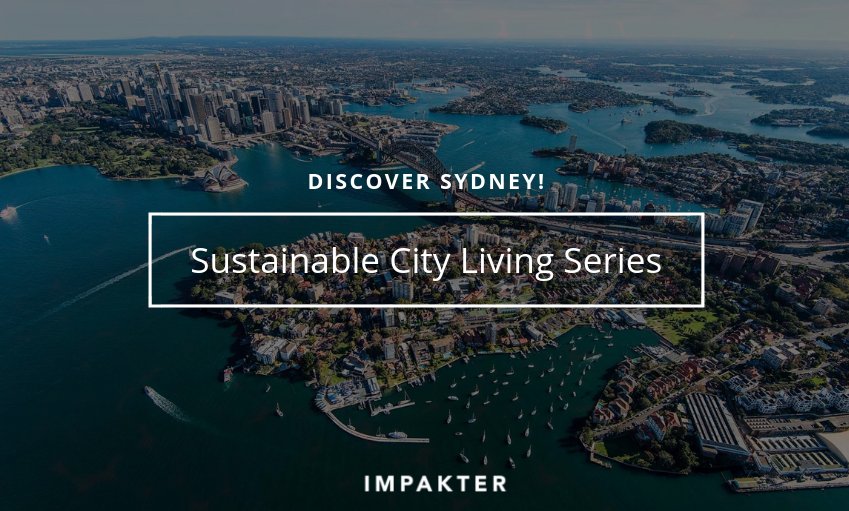 Editors Note: The opinions expressed here by Impakter.com columnists are their own, not those of Impakter.com — Featured Photo Credit: Srikant Sahoo

Why Populism is Dangerous: Public Health at Risk

Clover Moore is a community advocate, champion for progressive policies and the first woman popularly elected Lord Mayor of Sydney. Under her independent leadership, Sydney has developed a global reputation for taking ambitious action on climate change, delivering award-winning facilities, protecting open space, promoting design excellence, delivering new transport options and initiating progressive solutions to complex social problems. As a member of the NSW Parliament, she initiated more legislative reform than any other MP, Ministers aside. When she held the balance of power in the NSW Parliament with two other independents, she delivered a charter of reform called the most significant state political reform agenda of any Westminster Parliament in the 20th century. Small bars, freedom of information laws, whistleblower protection, disclosure of government contracts, boarding house protection, tenant's rights, strata title reform, making it illegal to incite hatred against members of the LGBT community and making same sex adoption legal are among her achievements. She was forced to resign from Parliament in 2012 after the Liberal State Government made it illegal for her to continue in both roles. Since being elected Lord Mayor, Clover has donated her more than $1.23 million in Lord Mayoral fees to support animal welfare and help the City's most disadvantaged people.