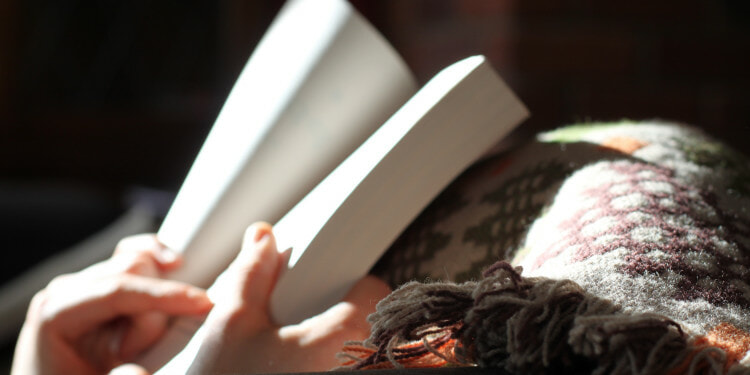 There’s a fearsome female taking the underground horror fiction scene by storm, and rumor has it she is quite the force. She conquers with the might of a demigoddess and endures long after her opponents have faded into time and cosmos. Some seek to destroy her by design, while others attack out of carelessness and self-interest.

Her name is Mother Nature, and she never, ever loses.

The earthly mothership plays a prominent role in modern ecological horror fiction, a literary subgenre perhaps at its most vivid in the current horror underground. Loosely defined, ecological horror fiction consists of novels, short stories and anthologies based on environmental — and often correspondingly social — themes and plotlines. In an eco horror world, Mother Earth can be a twirling ball o’ dirt in distress or an elemental opponent.

Though firmly horror in nature, this niche-with-a-conscience (also called ‘cli-fi’ or ‘biopunk’) can be flavored by sci-fi, fantasy, dystopian, slipstream, speculative or by nearly any other genre. Eco horror is unique in that it illustrates and explores the consequences of environmental contamination, overpopulation and other civilization- and earth-threatening perils in an atypically nightmarish context.

Regardless of Mother Nature’s portrayal as protagonist, antagonist or both, the core theme is clear: When earth suffers, we suffer. 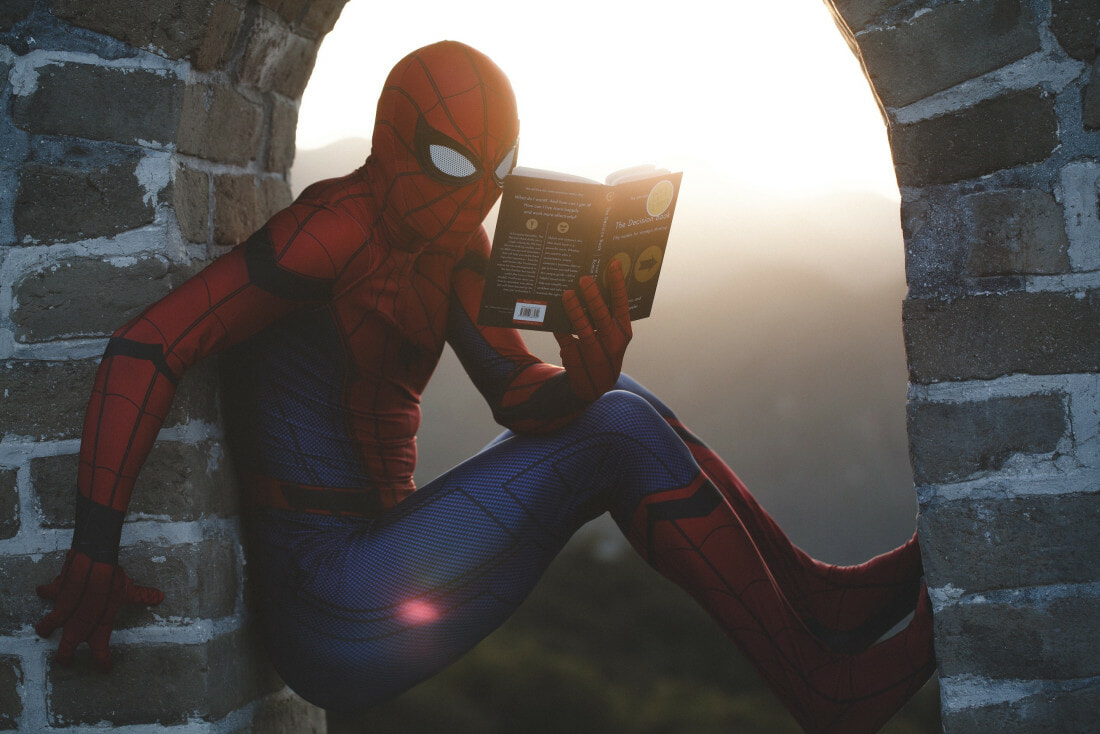 A distinction of the classic man vs. nature archetype, eco horror fiction traces its roots to the 1960s/1970s eco fiction movement. This new wave of environmental awareness in literature was spurred by Rachel Carson’s environmental science book “Silent Spring,” a 1962 nonfiction release that blew the lid off the devastating impact of pesticides and inspired the creation of the Environmental Protection Agency in 1970.

Ecological themes have snowballed steadily throughout the small press horror scene ever since, chief among them the horrors of environmental abuse.

In the vein of nature as castigator, White Wolf Press unleashed 1996’s “The Earth Strikes Back: An Anthology of Ecological Horror,” a lauded and enduring collection of short stories edited by the late Richard Chizmar. Contributors to the 20-tale tome include celebrated authors Joe R. Lansdale, the late Richard Laymon, Ed Gorman and Dan Simmons. Whether by fugue, by chemically-induced catastrophe or by fantastic apocalypse, the tales converge toward one overarching motif: Man’s relationship to the planet is fundamental to not only our quality of life, but to our survival. When earth suffers, we suffer. 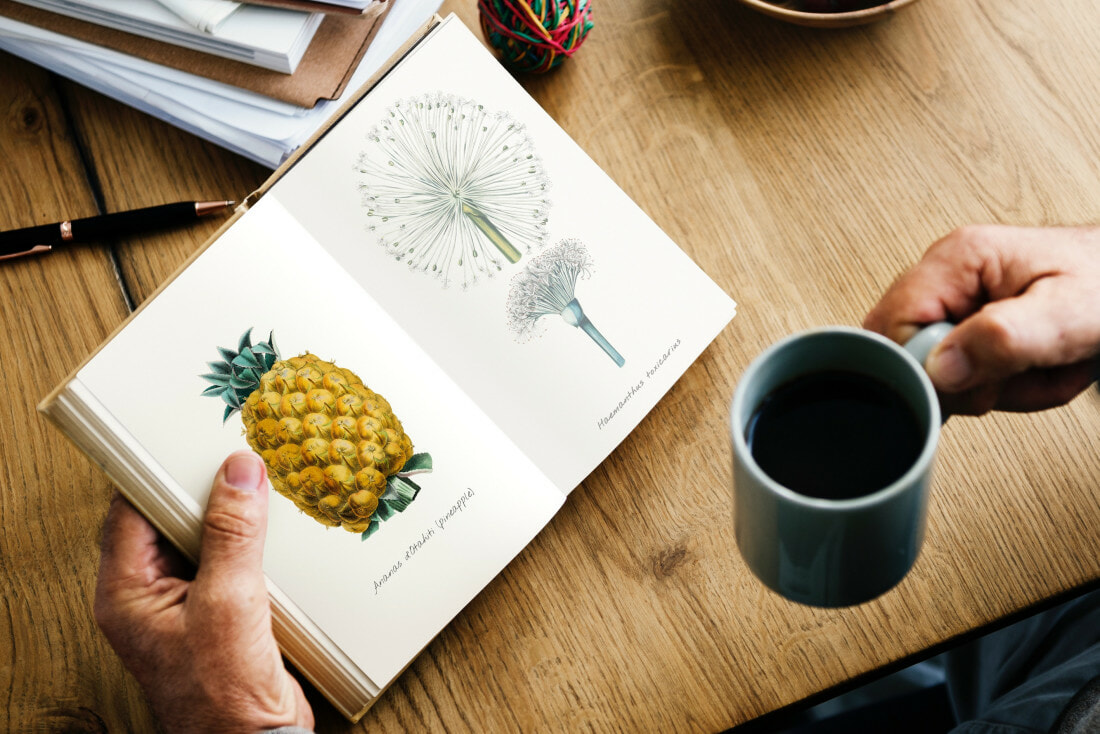 The theme of extinction is also core to eco horror’s oft-conscienced oeuvre. 2000 brought the bestselling “Vanishing Acts: A Science Fiction Anthology,” an eco-oriented short story collection under the editorship of Ellen Datlow. In “Vanishing,” 12 short stories and a novella orbit around the subjects of extinction and endangered species. Stories from Suzie McKee Charnas’s “Listening to Brahms” — a Nebula award-winning novelette about lizard aliens and the restorative power of music — to Ian McDowell’s ‘Sunflowers,’ a tragic tale intertwining subculture, Southern culture and prehistoric creatures — collectively envision worlds in which mass extinction alters the course of evolution.

From “Vanishing Acts” editor Ellen Datlow’s foreword: “One might assume that an anthology about extinction would be depressing…I hope that (the stories) will instead stir a sense of anger and indignation and responsibility. And even more, perhaps spur at least a few readers into doing something to prevent endangered species from becoming extinct species like some of those in this book.”

In the spirit of the great Ray Bradbury time travel tale ‘A Sound of Thunder,’ “Vanishing Acts” reminds us that actions taken today — no matter how small — echo on in powerful and unforeseen ways throughout history, for better or for worse.

Themes of extinction, contamination and planetary disaster continue to light the small press aflame in the statement-making tradition of forebears like “Silent Spring.” Wonderland award-nominated author David Agranoff is especially prolific in the ecologically-conscious horror underground. Published by Deadlite Press, his works include a vegan zombie novel called “The Vegan Revolution…With Zombies” (2010) as well as a resource depletion/contamination novel called “Ring of Fire” (2018). Set in San Diego, the latter carries on in the proud Mother-Nature-is-pissed eco tradition with a terrifying tale of planetary collapse.

Novels such as Eugene Thacker’s “In the Dust of This Planet”, released by Zero books in 2011, broaden philosophy-horror horizons by layering multiple eco-based story lines in a single work. 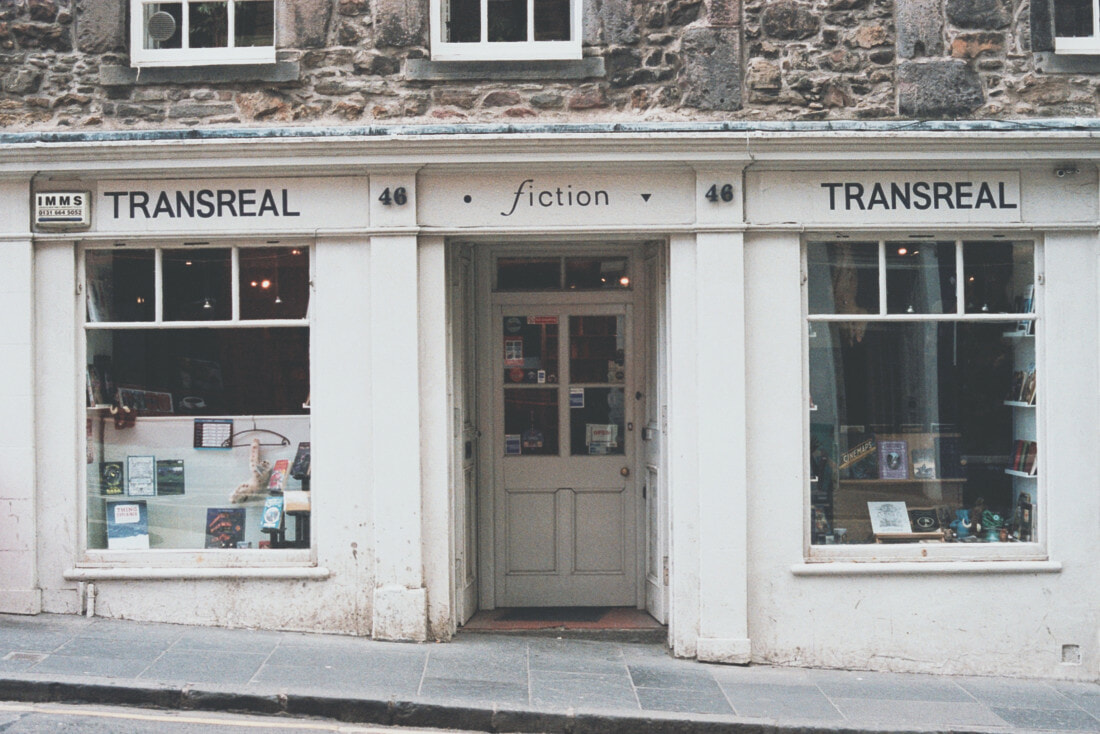 Similarly flourishing among underground horror publishing houses are themes of natural resource depletion. Frightening fiction based on the global market’s key non-renewable resource, gasoline, continues to gain momentum and has been thusly dubbed ‘petro horror.’ This niche makes up a unique but exploding division within the subdivision of creative eco horror; such novels include Amy Rogers’ “Petroplague” from Diversion Books (2011) and Paul Elard Cooley’s “The Black” from Severed Press (2014), both of which feature incendiary story lines about gasoline dependence.

As a further testament to the rise of eco fiction in small press horror, a number of specialty publishing houses have cropped up dedicated solely to ecologically- and sustainability-themed works. One such publisher, Scary Dairy Press, spotlights “dark, strange and bizarre” horror fiction with an environmental and human focus. Most recently, it released its 32-tale “Mother’s Revenge: A Dark and Bizarre Anthology of Global Proportions” in June of 2017. With tales of animal uprisings, planetary catastrophe and other cosmic nightmares, the collection aims to terrify, to provoke and to inspire.

Independent horror fiction continues to expand as a potent and unforgettable outlet for eco lit. More than ever, the specialty presses have risen as a platform for a diverse, unique group of voices speaking its truth about the human experience and about our inseverable connection to Mother Earth.

The best ecological horror fiction not only poses challenging questions but also proffers hope through active awareness. Often as philosophical as it is dark, few artistic platforms approach issues of global sustainability with greater exhilaration, diversity and élan than the spooky subterranean of horror publishing.

EDITOR’S NOTE: The opinions expressed here by Impakter.com columnists are their own, not those of Impakter.com Cover photo credit: Alice Hampson on Unsplash

Italy’s Love Affair with Populism: From Berlusconi to Salvini

Airika Sneve is a writer and musician in Minneapolis, MN. Her most recent publications include stories in "DOA III: Extreme Horror Anthology" from Blood Bound Books and "Killing It Softly 2: A Digital Horror Fiction Anthology of Short Stories (The Best by Women in Horror)" from Digital Fiction.