‘We Are History’: Climate Change Through Global Art

The new Somerset House exhibition in London explores humanity’s impact on the planet, tracing the complex relationship between climate change and colonial legacies 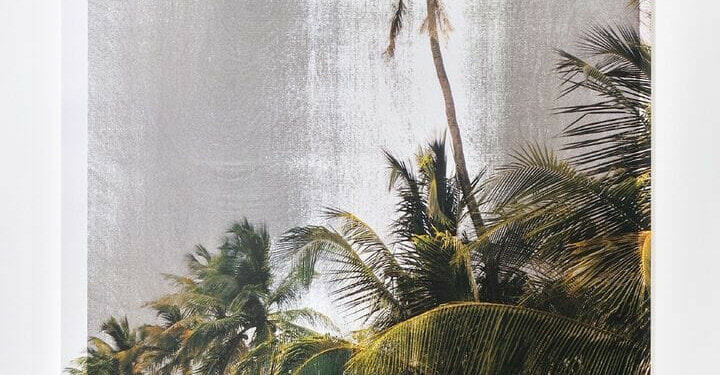 The exhibition, which will run until 6 February next year, has opened to coincide with 1-54 Contemporary African Art Fair and brings together the works of 11 artists who have personal connections to countries in the Caribbean, South America, and Africa. The art on display responds not only to the roots of climate change but also how it impacts the developing world. The artists focus on the perspectives of their own communities, understanding their identity against the historical backdrop of slavery and colonialism.

Ekow Eshun, the writer who has curated the exhibition, says that “the artworks in We Are History are lyrical, moving and historically charged”. As discussions at COP26 in Glasgow continue, it is hoped that people who attend the art exhibition will consider and respond to the climate emergency with a view to the non-Western world.

The exhibition opens with photographs by Puerto Rican artists Jennifer Allora and Guillermo Galzadilla who catalogued sites in Puerto Rico where palm trees were used as natural markers by the U.S. military during their sixty-year occupation of the island, to identify locations where hazardous military waste had been disposed of. The artist duo has deconstructed photographs of the sites using screen-printing demonstrating the hidden destruction that these palms represent.

From the very beginning of the exhibition, the aim to expose and reveal the long-standing impact of the Western world on the non-Western world’s physical environment is clear. But exposing and revealing are not the sole aims of the exhibition, as the artist Louis Henderson said, “it’s important to continually analyse and attempt to understand the effects of the afterlife of transatlantic slavery”.

Related Articles:Indigenous Australian Culture as a Call for Environmental and Cultural Sustainability | Indigenous Resistance Has Averted 25% of US and Canadian Annual Emissions

In his 30-minute-long video titled “The Sea is History ”, Louis Henderson focuses on how the West is responsible for the human disruptions to the natural world. Henderson has pieced together footage of Lake Enriquillo in the Dominican Republic that often floods due to rising sea temperatures with an adaptation of a poem about the effects of colonisation on a community’s culture by Caribbean poet, Derek Walcott. The artist explores the exploitation of the island for its natural resources which has involved the genocide of its indigenous people and imported slavery.

"There can be no environmental justice without racial justice."

A new exhibition @SomersetHouse reframes the climate narrative in these terms. Curated by Ekow Eshun, it shows how the origins of ecological breakdown are entwined with European colonialism. https://t.co/2E0Dl4nZrU pic.twitter.com/SyMOlGQ32O

A 2020 study carried out by archaeologists at Pennsylvania State University and the Department of Africa, Oceania and the Americas at the British Museum, has found that colonisation has forced residents in Caribbean communities to move away from traditional into more modern homes. These new homes have proven to be more difficult to maintain than those built with traditional techniques and the materials for upkeeping these homes are not locally available. The buildings are easily overwhelmed by hurricanes and natural disasters.

Barbadian-Scottish artist, Alberta Whittle explores this topic with a 10-minute-long film “From the forest to the concrete (to the forest)”, documenting the effects of Hurricane Dorian in the Bahamas. Whittle wants people attending the exhibition in the UK to understand that Africa is on the front line of climate disasters and to question the disparity between the comfort of homes in the West compared to the lack of comfort in the non-Western world. 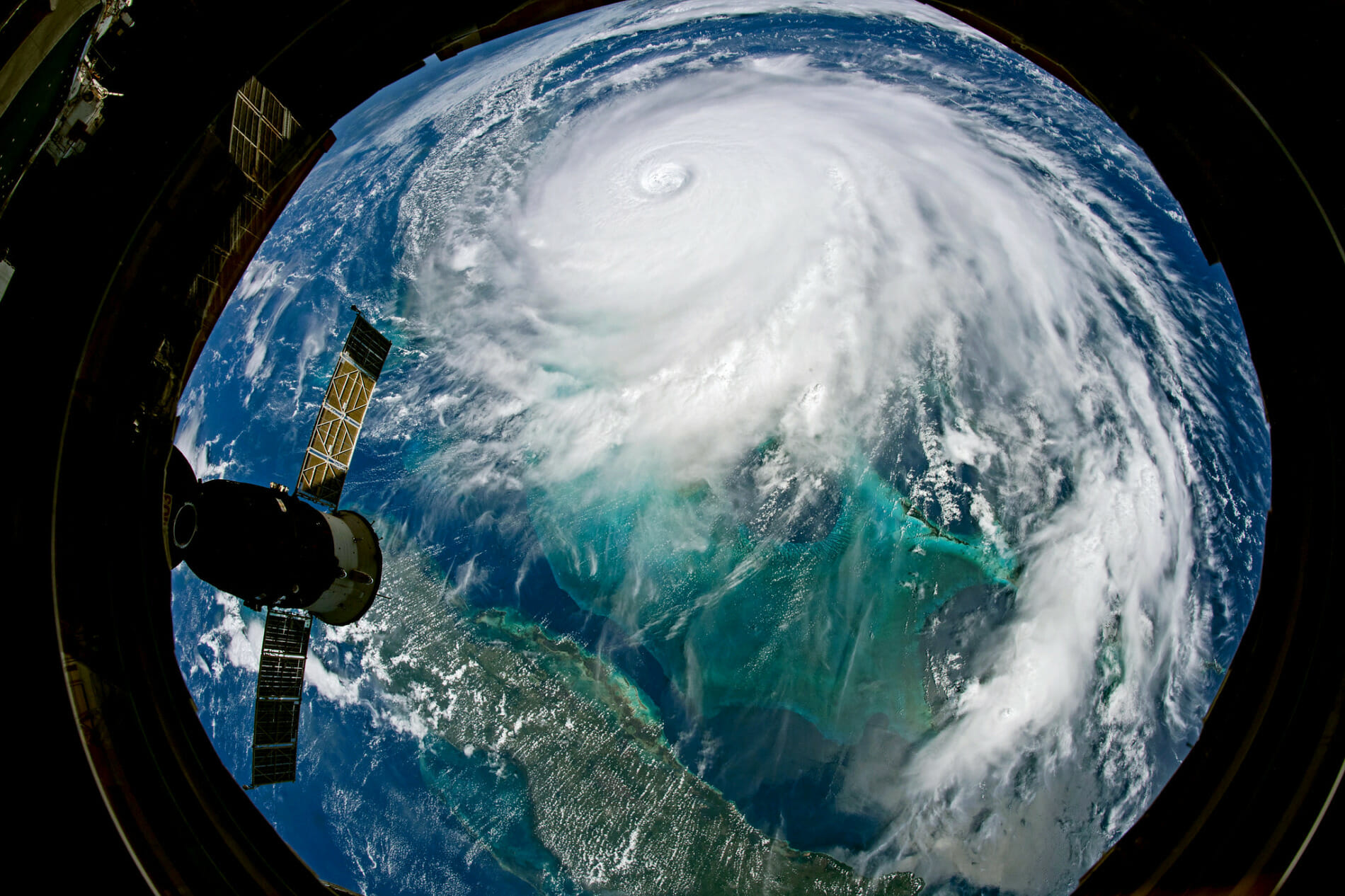 What insight can be gained from the cultural practices and knowledge systems of Indigenous peoples?

Whittle’s film also reflects on another issue: the way in which Indigenous Caribbean people were building homes was more suited to the environment in which they live. Western Imperialism and colonisation have effectively led to the abandonment of home-building techniques that could allow people to work more closely with nature, using readily available materials and even offering better protection from an environment that is now rapidly changing.

Carolina Caycedo, an artist from Columbia says that “we urgently need to look at what communities that are actually on the frontlines are proposing on a grassroot level” because they are the people who are directly experiencing the environmental impacts of climate change. In her research-based project called “Be Dammed”, Caycedo investigates the environmental and social consequences of building dams in Latin America. She has also collaborated with some of the communities to think through alternative solutions to the giant infrastructures of dams.

Furthermore, indigenous populations from across the world have histories of living in harmony alongside the natural world. For instance, Indigenous Australians possess an abundance of knowledge as a group of people who identify themselves as caretakers of the Earth. The exhibition provides a starting point for ideas and initiatives that might tackle climate change from a post-colonial perspective.

Overall, the “We Are History” collection aims to “expand the common narrative around climate change, a subject which is often linked to the beginning of the Industrial Revolution in the West”. It is very fitting that this exhibition started with and runs throughout COP26 where it is imperative that world leaders look towards non-Western countries, not just as places that need help but as countries possessing useful sources of new initiatives for combating climate change.

Greta Thunberg calls COP26 a “failure” and a “PR event”