Who is Joe Biden: From Defeat to Nomination 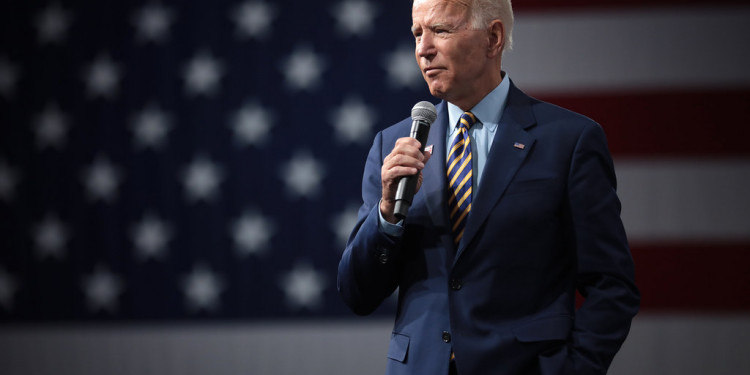 On Sunday 15 March, in a TV studio without an audience, the two Democratic candidates for president Joe Biden and Bernie Sanders faced off. In deference to the looming COVID-19 crisis, they stood far away from each other and instead of shaking hands, they bumped elbows. While Sanders complained about Trump’s inadequate handling of the crisis, Biden immediately sounded presidential, drawing on his experience addressing the Ebola crisis, underlining the importance of listening to the experts. Biden also said he would pick a woman as his running mate, in a bid to appeal to women’s rights advocates and younger voters.

We all remember Biden as President Obama’s Vice-President who didn’t run against Hillary Clinton because his son Beau was at that time dying from cancer. But who exactly is Biden? This is a question many are asking themselves, especially in Europe, and here is Impakter Italia’s article answering that question. (Editor’s note)

In the collective imagination, Joe Biden is Barack Obama’s vice-president, the number two of those years that now seem like a golden age. That experience is precisely the one he has leveraged in his race to the White House, now coming close to winning the primaries that many times have seen him defeated in the past. Starting with the distant competition for the 1988 nomination.

In short, Biden, 77, is an experienced politician (the first election in the Senate dates back to 1972), a prominent member of the US Democratic Party establishment, which strongly supports him. But he also has a personal story marked by several great mournings – not just the passing away of his eldest son Beau in 2015, at age 46. It started with the loss of his wife and daughter in an accident that occurred a few days after his inauguration, for the first time, in the Senate. 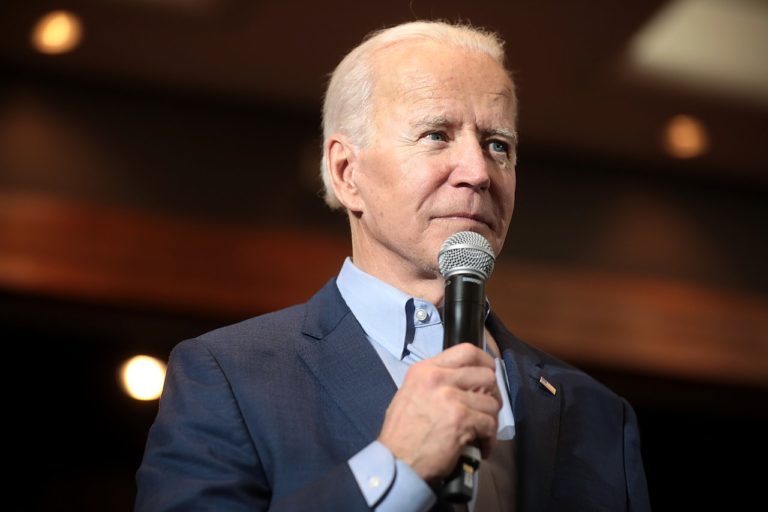 As a result of his recent string of victories in the primaries in various states, Biden is poised to become the most likely challenger to Donald Trump (who calls him sleepy Joe) at the next US presidential elections. But this is not just the result of a winning and reliable profile. In the course of his career, he has ringed up many gaffes (Time has made it a top ten) and collected many defeats.

Born in Scranton, Pennsylvania on November 20, 1942, Biden showed great political ambition from a young age: He wanted to become a senator and then move to the White House.

At just 30 years old, when he was a lawyer still unknown to the general public, the first great triumph of his political career arrived. In the 1972 elections, he became Senator of Delaware. The election campaign focused everything on the freshness of his image against the republican opponent, Caleb Boggs, who was running for the third term as senator.

The success achieved with a handful of votes, a few thousand, launched him on an important path, which soon risked being stopped by a tragedy. A month later, in fact, Neilia and Naomi, his wife and one-year-old daughter died, overrun by a truck. After a period of reflection, he decided not to leave his post as a senator. 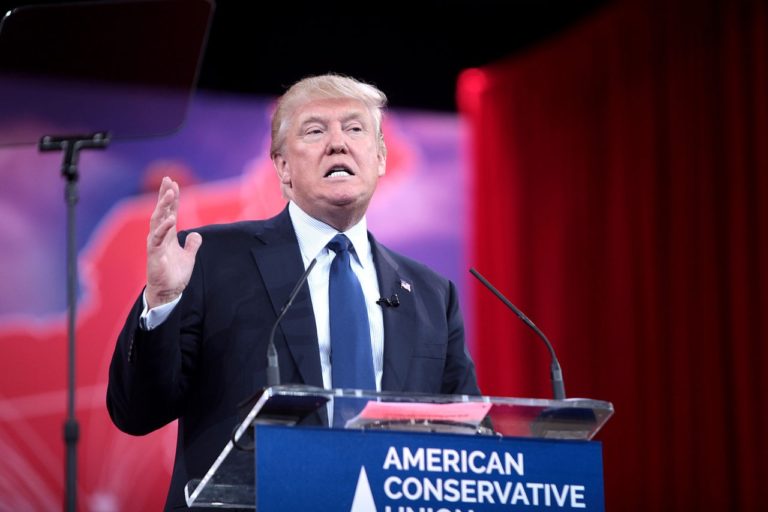 Primaries, so much pain for Biden

Biden thus continued to be re-elected Senator of Delaware (until 2009), proving himself a skillful weaver of political maneuvers and a mediator with Republicans.

In 1988, at 46, he launched his first challenge for the White House: He ran for the Democrats’ primaries, taking advantage of the polls that placed him among the favorites. But his candidacy did not take off and he was forced to announce his retirement from the competition that was won by Michael Dukakis, in turn, defeated in the presidential elections by George Bush.

Meanwhile, Biden became President of the Senate Foreign Commission from 2001 to 2003.

In 2004, he evaluated his chances as a candidate in the primaries, but eventually gave up. In 2007 he returned to head the Foreign Affairs Commission.

A turning point came in the 2008 primaries. He chose to run for the nomination, but Obama overwhelmed everyone. Biden retired once again, declaring his support for the young Illinois senator with whom he began a winning partnership, which led him to be vice president for eight years.

That experience as vide-president is now proving very useful: it can, after many defeats, win him the primaries. And a good run for the White House.

From wars to health: the positions of Obama’s former vice-president

Among the historically most significant positions, there is the opposition of the Senator from Delaware to the first Gulf War, while he subsequently voted in favor of the interventions in the former Yugoslavia, and of the missions in Afghanistan and Iraq, even if on the latter he made a public admission of repentance.

In 2011, he expressed serious concerns about the military attack on Libya, which he said would have increased extremism and plunged the country into chaos. Beyond the conflicts, in foreign policy, the former vice president was behind the nuclear deal with Iran and supported the diplomatic confrontation with Russia, initiated by Obama.

As regards the healthcare issue, he was vice-president in the Obamacare era and is therefore clearly in favor of the measures introduced by that reform. This gives him a remarkable strength in the days when COVID-19 begins to scare the United States too. And it can wreak havoc on Trump’s consensus.

With regard to civil rights, Biden has a centrist position. As a practicing Catholic, he personally opposes abortion but does not want the cancellation of the law that allows it. His opposition to same-sex marriages is relative (more like an embrace). In economic matters, Biden’s recipe is in line with Obama’s: tax relief for the middle class, but without socialist revolutions à la Bernie Sanders.

Article and images from Impakter Italia

Chasing Tesla: 5 EVs Startups Looking to Become The Next Unicorn

RAOS: Training for a More Resilient Future in Honduras

Italian professional journalist and writer. He has collaborated with various sites and newspapers including Ilfattoquotidiano.it, Letter 43, Il Journal.it, Gli Stati Generali and La Notizia. He is now responsible for the Farewell to Arms (Addio alle armi) campaign. He has published three novels.

RAOS: Training for a More Resilient Future in Honduras