In a landmark deal the Australian Government returns the Daintree Rainforest to Indigenous Australians, recognising “one of the world’s oldest living cultures” 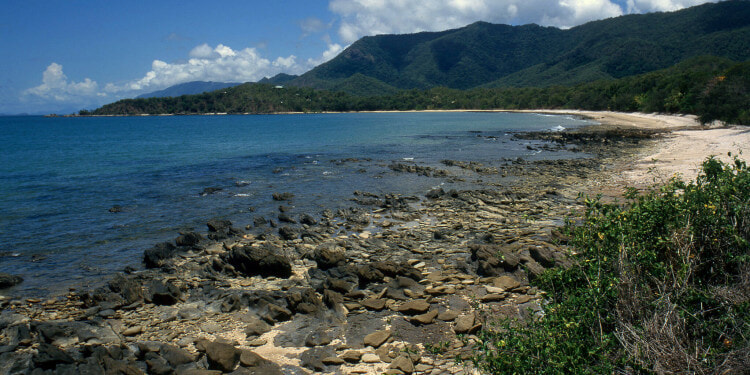 In a historic deal, the Unesco World heritage site, the Daintree Rainforest, located on the northeast coast of Queensland in Australia, has been returned to Indigenous landowners. The Eastern Kuku Yalanji people will now be managing the national park alongside Queensland’s state government. Environment Minister Meaghan Scanlon says that the “agreement recognises [Indigenous Australians’] right to own and manage their Country, to protect their culture, and to share it with visitors as they become leaders in the tourism industry”. The agreement will involve the Daintree, Cedar Bay National Park, Black Mountain National Park and Hope Islands.

Fantastic news!
Australia's Daintree Rainforest is finally being returned to its Indigenous caretakers, the Eastern Kuku Yalanji people, recognizing their right to own and manage their own country.https://t.co/ceeerLTq0L

The Daintree Rainforest is a site of rich biodiversity

The rainforest was added to the Unesco world heritage list in 1988 and is recognised as an “extremely important” site because of its rich biodiversity and unique species.

Today, the rainforest covers approximately 12,000 square kilometers and contains 3000 plant species, 107 mammals, 368 birds and 113 reptile species. Unesco say that the national park also “presents an invaluable record of the ecological and evolutionary processes that shaped the flora and fauna of Australia” and the UN body have highlighted that “its living flora, with the highest concentration of primitive, archaic and relict taxa known, is the closest modern-day counterpart for Gondwanan forests”.

Chrissy Grant, a traditional owner and the incoming chair of the Wet Tropics Management Authority board has commented that “it’s a big thing for Eastern Kuku Yalanji people, for us bama, which means people”.

Related Articles: Mining Threatens 20% of Indigenous Lands in the Amazon |  Indigenous Australian Culture as a Call for Environmental and Cultural Sustainability

The Daintree will join Australian landmarks such as Uluru and Kakadu where Indigenous Australians or First Nations people are custodians of the world heritage sites. It is hoped that the handing back of the Daintree will begin to address the government’s failure to involve Aboriginal people in the 1988 process for becoming a world heritage site. There had been no consultation with Aboriginal people over the Unesco listing campaign and as Grant has said, “no recognition of the values of the…oldest rainforest in the world, being continuously occupied by Aboriginal people”. 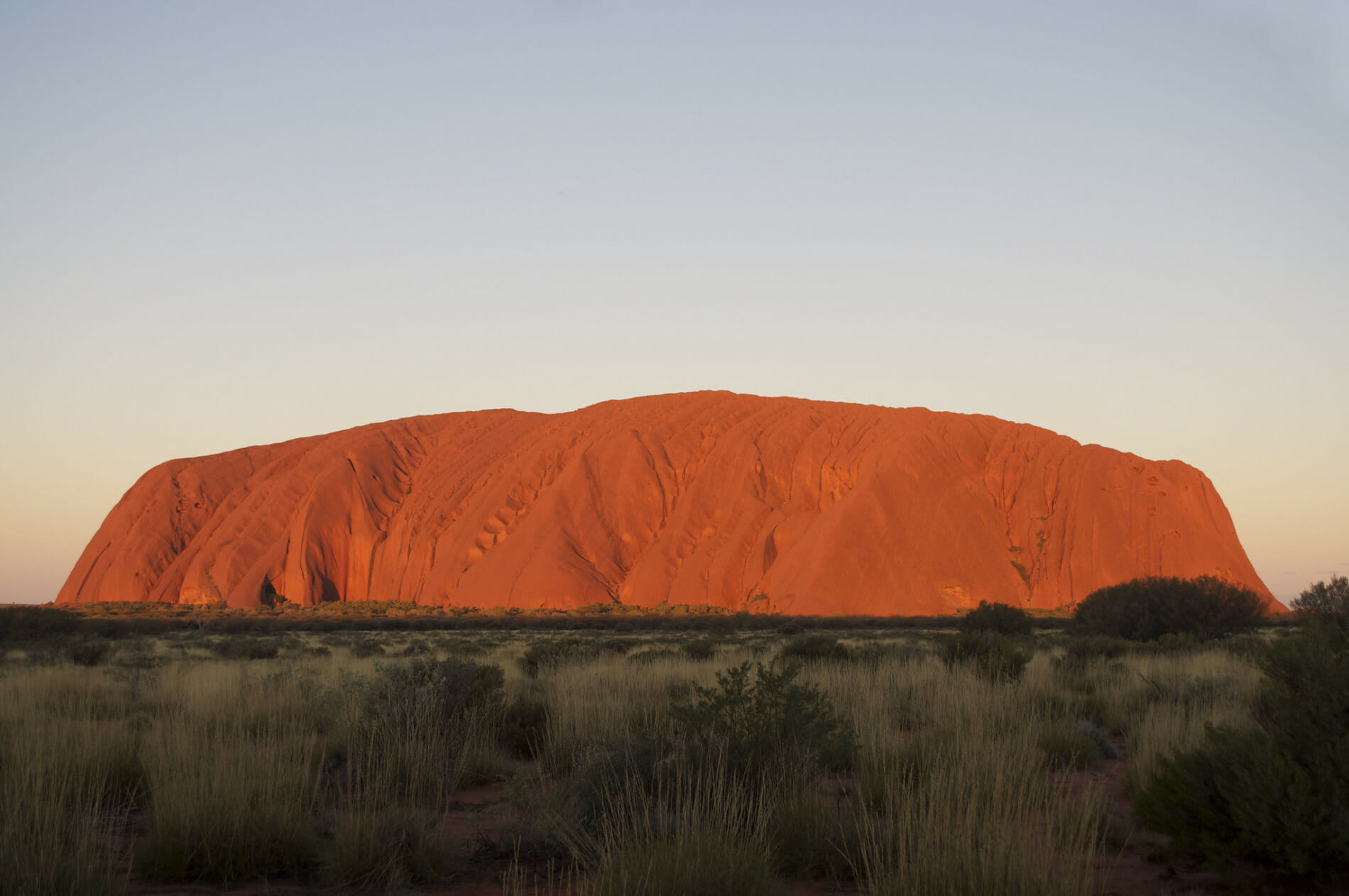 Uluru-Kata Tjuta National Park is included on the UNESCO World Heritage List for both its natural and cultural values. Photo Credit: Caroline Jones

A historic deal for Indigenous Australians

Indigenous landowners of Australia (made up of Aboriginals and Torres Strait Islanders) have suffered at the hands of European settlers since the “First Fleet ” of British convict ships arrived in Sydney in 1788. It has been recorded that an early colonist, George Elphinstone Dalrymple explored the area in 1873 and came across a river which he named after an early government geologist, Richard Daintree.

European settlement has led to the suppression of traditional languages, ceremonies, and cultures. Today, evidence of Australia’s colonial legacy is reflected in the huge disparity in living conditions, healthcare, and the economic and social prosperity of Indigenous Australians compared to that of non-Indigenous Australians.

This is why the returning of the Daintree to its Indigenous owners is such a milestone. In handing ownership back to the Eastern Kuku Yalanji people, the Queensland government recognised “one of the world’s oldest living cultures” and the significance of the rainforest as having cultural as well as environmental significance.

For a culture that is built around the idea of caring for the environment, it is clear that this agreement will not only be beneficial to the position of Indigenous Australians but to the protection of the rich biodiversity of the Daintree and its surroundings.

Whilst this is a step in the right direction for recognising the importance of Australia’s Indigenous population, it is nowhere near enough. Perhaps when the Australian government can recognise the many cultural and environmental benefits that Indigenous people can bring to the country, the pace will quicken in the fight for equal rights between Indigenous and non-Indigenous Australians.

Editor’s Note: The opinions expressed here by Impakter.com columnists are their own, not those of Impakter.com. — In the Featured Photo: View of beach off the Captain Cook Highway, north of Cairns, Australia. Featured Photo Credit: Queensland State Archives

Facebook to create 10,000 jobs for Europeans to work on a “Metaverse”